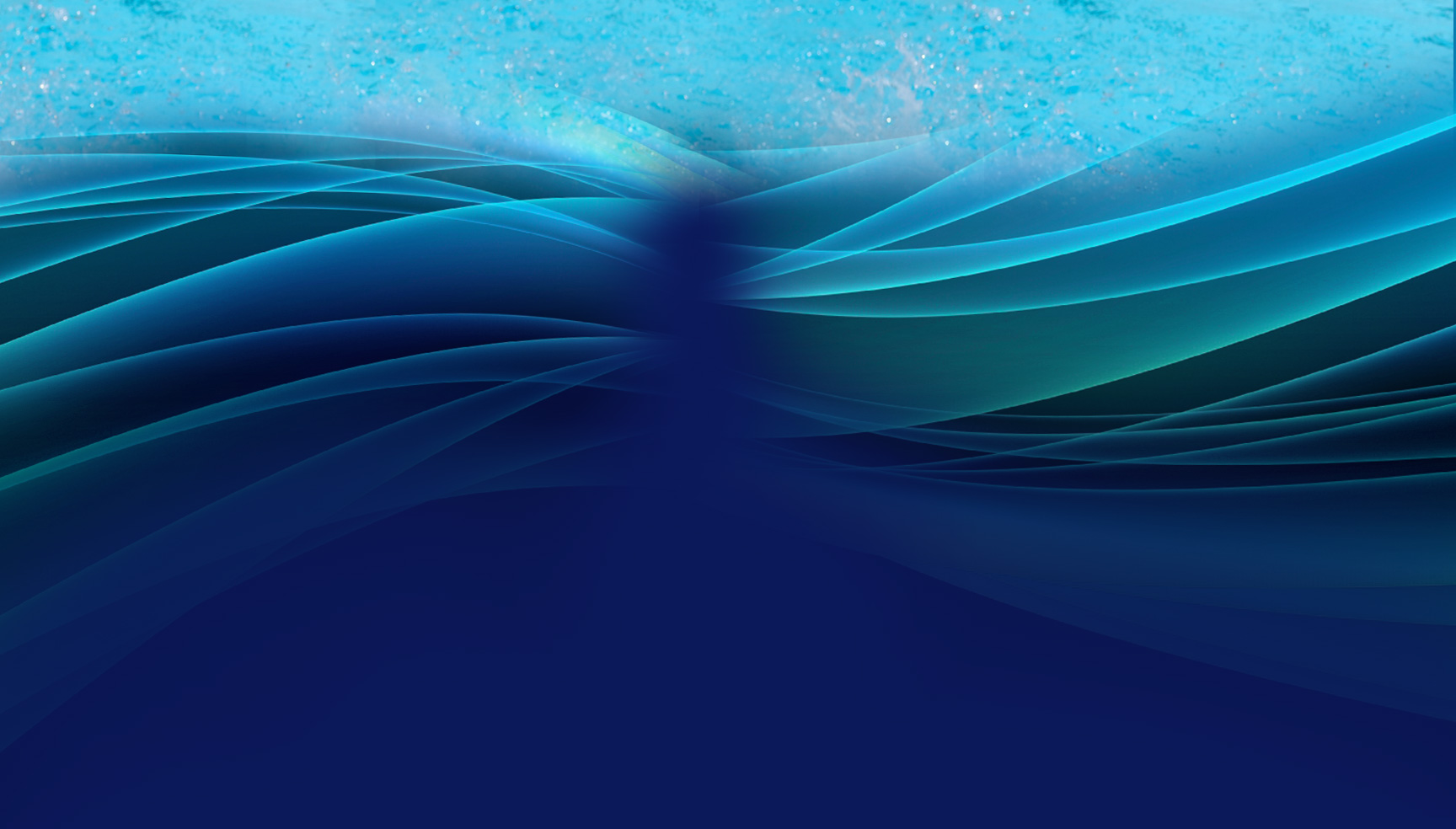 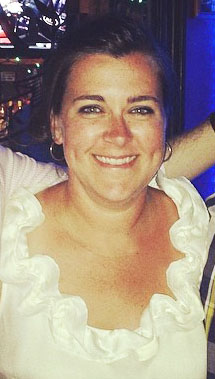 We are pleased to welcome Katie Jacobs Sallee to the McCallie/GPS Aquatics coaching staff.

Katie joins us from Colonel Aquatics (CoLA) in Richmond, KY, where she was the age group coach for four (4) years.

She was also the Head Coach for Lafayette High School in Lexington, KY where her swimmers were Region Champions and record holders. At the 2014 Region 5 Meet, she was named the Outstanding Girl's Coach. IN the two seasons with Lafayette, her swimmers broke 20 school records multiple times, while finishing 7th overall (2013) and 9th (2014) at the KY High School State Meet. This past summer she was the Head Coach for Arlington Country Club where her team finished 2nd in their conference championship meet.

Katie began swimming in Chattanooga for Stuart Heights when she was seven, and then Scenic City Aquatic Club. She is a 2001 graduate of GPS, and swam under John Woods. She was a State Champion and All-American while at GPS, focusing on breaststroke and the IM. Katie then continued her swimming carerr at Transylvania University (KY), where she was an NAIA All-American, record holder, and All-Conference.

Katie just moved back to TN, and lives in Ooltewah with her husband John, and sons Jack (9) and Ben (4).