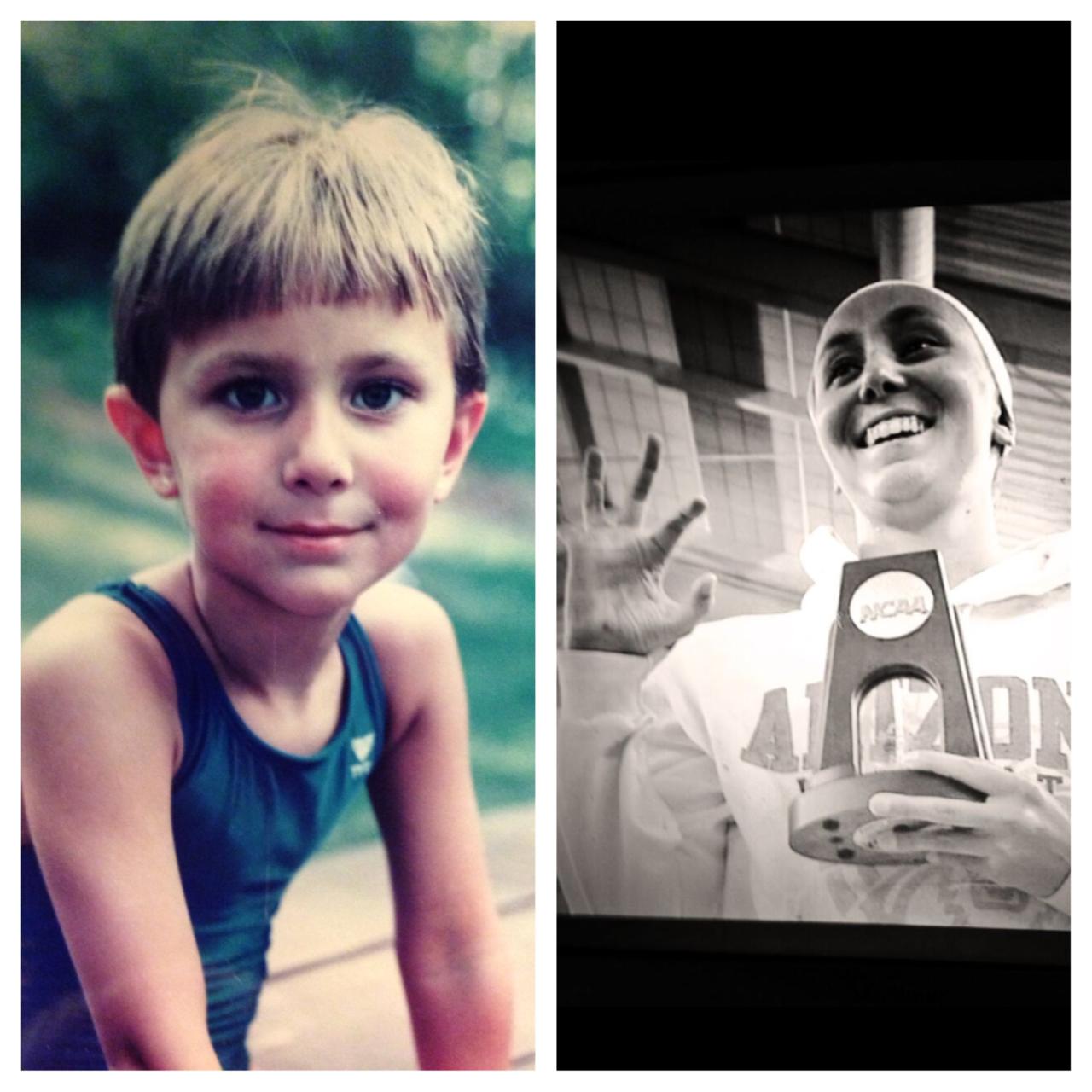 She has again been selected to the USA's National Team.

Margo is a three time NCAA D-1 National  Swimming Champion for Unversity of Arizona. This past spring she volunteered her time with our SPY Kids to work on freestyle technique.

Here is the cool fact. If you click on the National Team Roster and scroll down to Margo's name, you will discover that her current team representation are Tucson Ford Team and our Springfield Y Team. Yep, our Springfeild Y is listed on that National Roster. Margo's qualifying time in the 100m Free was achieved at the Phillip's 66/National Championship in August. Before Margo entered the National Championship,  she did ask her current coach for University of Arizona/Tucson Ford Aquatics Team that Springfield Family Y be listed as her other team. This is known as having Dual representation to recognize contributing teams to the athlete.

From USA Swimming Announcement of the 2014-15 National Team:

The complete National Team roster, which is comprised of the top six swimmers in each Olympic event, can be found online  here.

Swimmers were selected for the USA Swimming National Team based on their times in Olympic events from the combined results of the 2014 Phillips 66 National Championships and the 2014 Pan Pacific Championships. The top six athletes in each event made the National Team, however, relay lead-offs and time trials were not included.