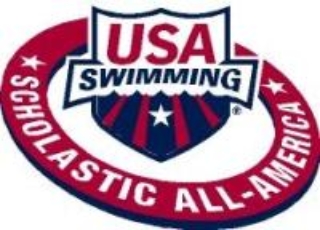 The 2008-09 team is composed of 905 women and 595 men.  Two-thirds of the team members achieved a 4.0 GPA.  There was one perfect score this year – Dagny Knutson of G.S.K. Swim in North Dakota achieved a 4.0 GPA and won a national championship title at Short Course Nationals in December 2008.  Over 13 percent of the athletes achieved SAA status for three years.  The Western Zone led the way with the most swimmers name to the team, and the Pacific and Southern California LSCs tied for most members by LSC.