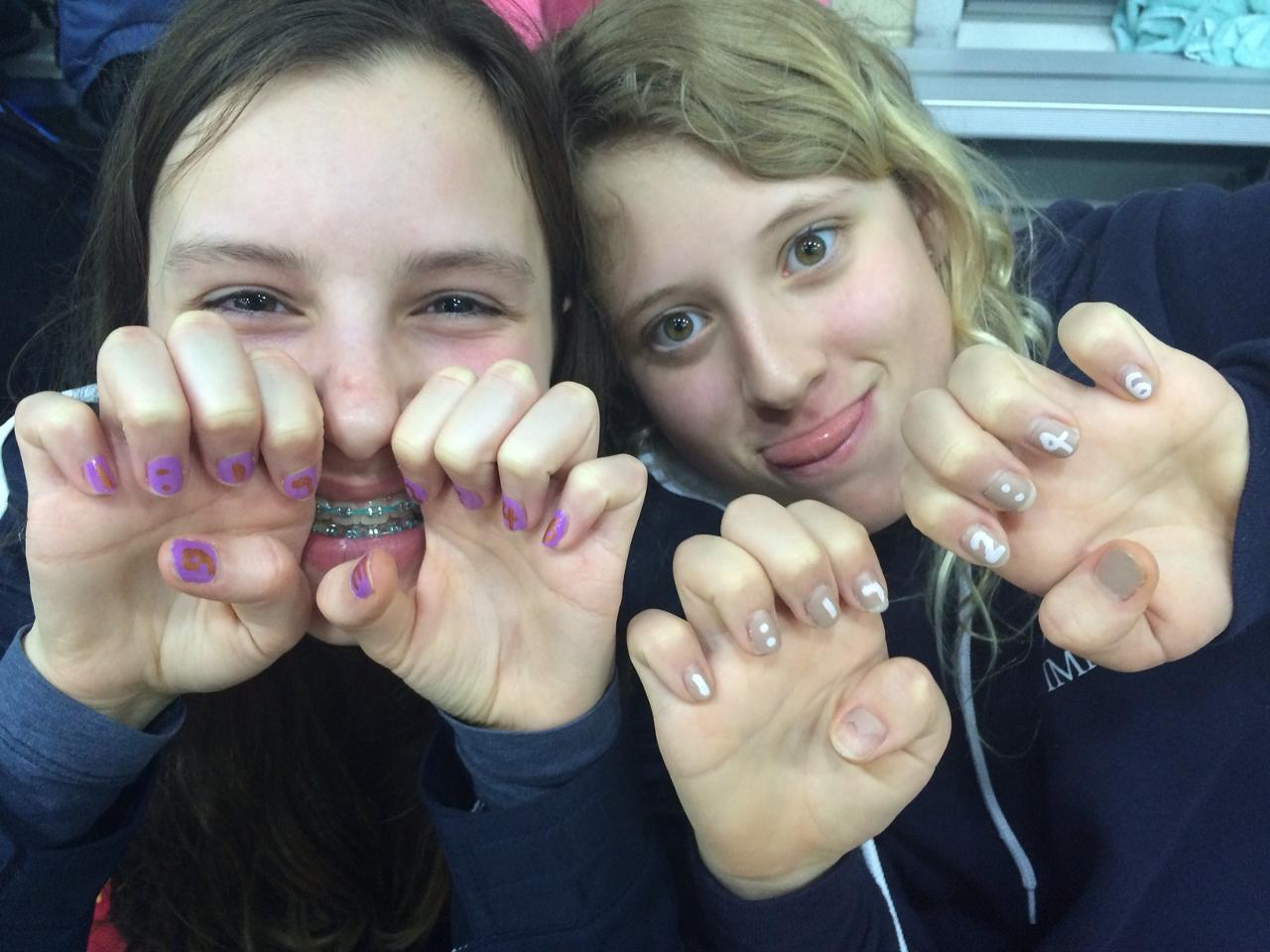 Our team had a terrific showing at the Short Course AAA Championships this past weekend!

Chris Ruus led the way medaling in all three backstroke events and placing first overall in both the 50m Backstroke and 200m Backstroke! Chris led throughout the 200m Backstroke, showing a big improvement in his second half speed holding off strong competition and racing to a best time of 2:04.86! He also out-touched the competition in the 50m Backstroke finishing with a 26.97 just .01 ahead of the second place finisher. In the 100m Backstroke Chris swam to a bronze medal while beating his best time three times at the meet, his fastest was 57.60. Chris also raced in finals in both the 50m and 100m Freestyle events and broke four team records at the meet.

Avery Kirstiuk also competed at her first AAA Provincial Championships with great results. Avery finished 5th overall in the 200m Breaststroke and 8th in the 100m Breaststroke. She is just over her qualifying times for Canadian Age Group Championships.

Sidney Clement raced at her first AAA Provincial Championships setting four club records at the meet. Sidney still has two more AAA Championships meets in the 11&under age group and was one of the top 4-6 10 year old swimmers in each of her events.

Morgan Bender set a new team record in the 400m Freestyle and just missed finals in her other freestyle events. Morgan is one of the rare swimmers who qualified for the 12-13 year old age group at her first chance and has three more AAA Provincial Championships in her age group to move up the standings.

We had a much bigger presence on deck with a larger team that included strong relays with some great swimming to end their short course seasons. Great work by Quincy Bender, Jade Clement, Thomas Dignum, Roscoe Dillman, Lucas Ouellette and Marisa Ruus who greatly added to our team throughout the meet.