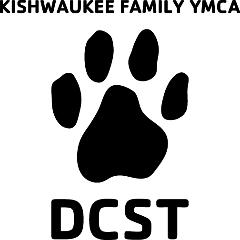 DCST has hired Guy Gniotczynski as its new Senior Coach. Guy’s first day of coaching on deck will be Monday, April 18; however, he will have full authority in setting everything up for the upcoming summer season.   A YMCA email account of [email protected] has been set-up.  If you need to contact Coach Guy prior to April, 18, please use this email address.  DCST will be scheduling some small group meet and greets with Guy in April and May.  A list of these dates and times will be made available at a later date.

List below are some highlights of Guy’s Coaching Career.