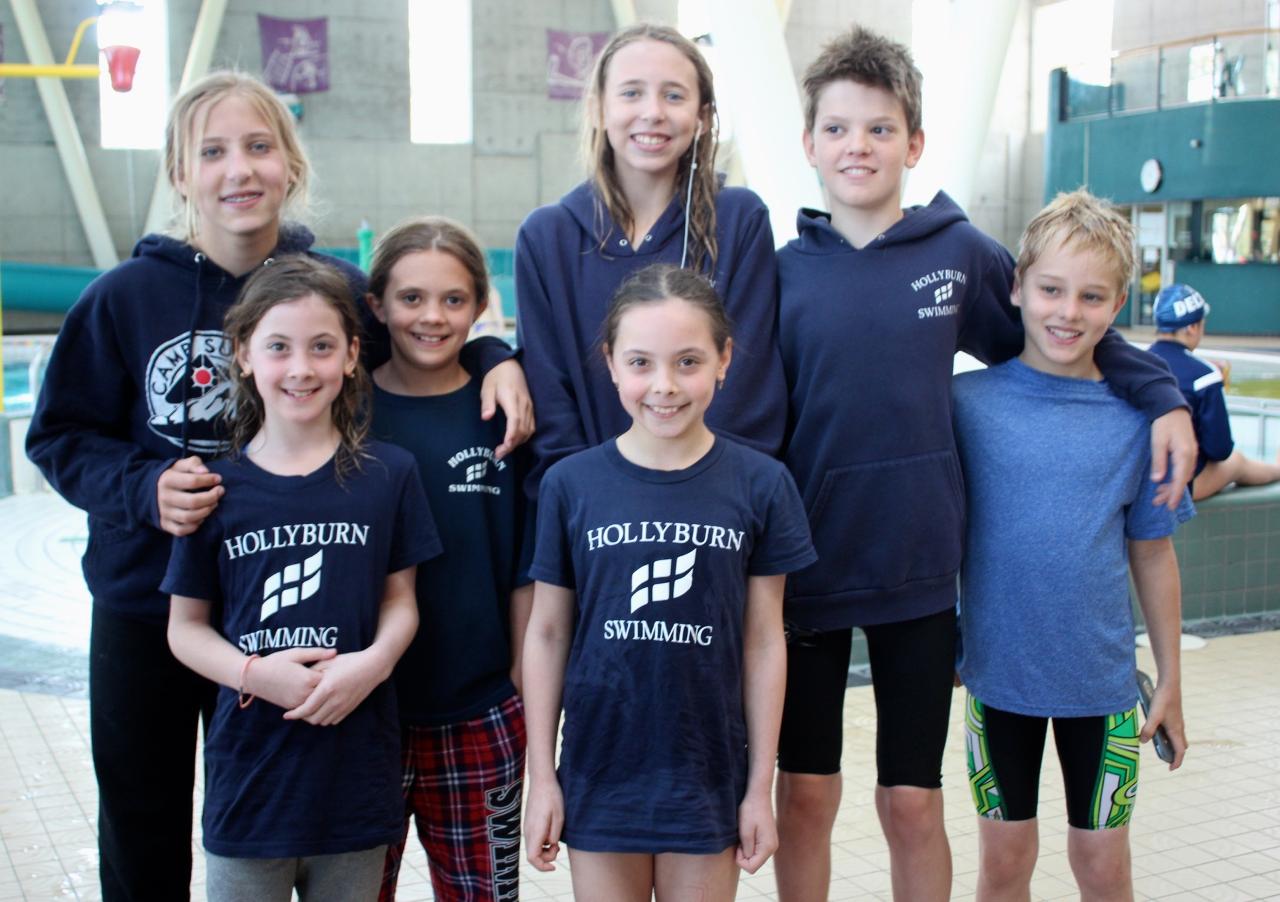 Langley was an excellent start to the long course season as swimmers got used to racing in a 50m pool. The swimmers were entered with their best long course times from last year and really showed how much they have improved with a lot of big time drops. We only had one DQ during the entire meet and that was for some movement on the blocks. Our technique and skills continue to improve which is very important for long course swimming.

A few highlights from the meet:

Keala, Meghan and Alayna all raced in a long course pool for the first time!

Lucas raced to his first AAA time standard in the 200m Breaststroke!

Six new club records were set at the meet by Morgan, Quincy, Sidney and Durban! There are going to be a lot of updated records in the next few months!

Our next big meet is the Wavemaker in Victoria at the end of the month. It’s always a great team heats and finals meet where the younger swimmers get a good chance to race at night.