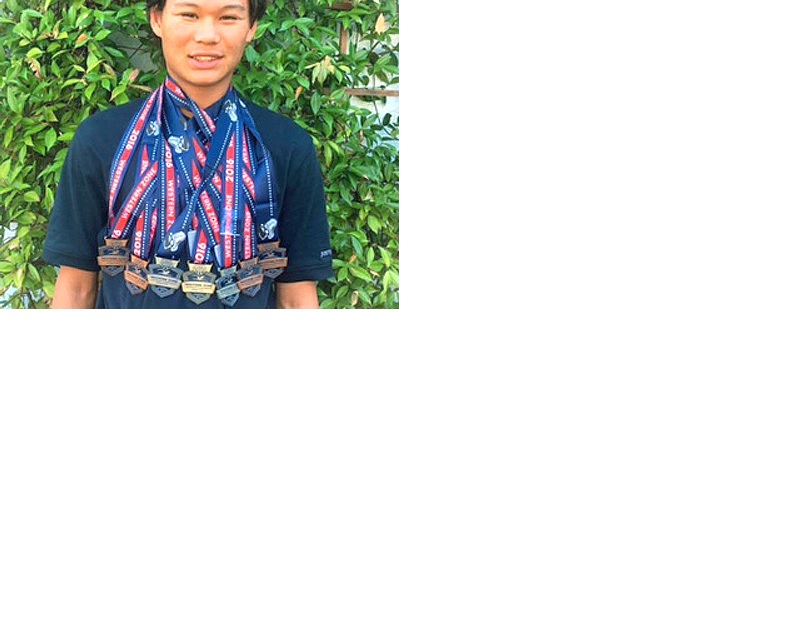 The 60 all-stars compete in a 50-meter pool at the close of the summer season.

The Napa Valley Swim team provides professional coaching that is always looking for age group athletes of all ages and abilities to develop into strong swimmers. Call 257-SWIM, or send an email to napavalleyswim@yahoo.com to arrange for an evaluation and placement on the team.