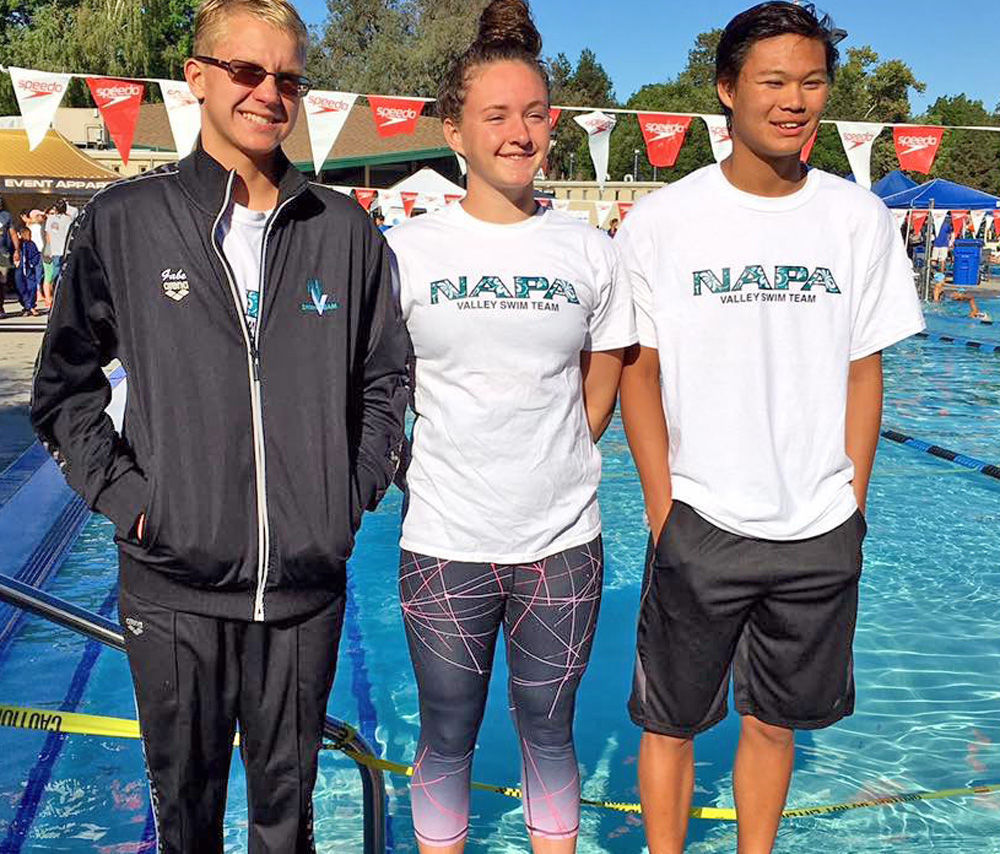 The Far Westerns are the largest regional international meet and are held on a 50-meter course that features about 1,000 of the fastest age-group swimmers in California, Washington, Utah, Hawaii, Colorado, Oregon, Arizona, western Canada and Mexico.

Dusky, the current NVST record holder in the 100-meter breaststroke, made the finals in that event and placed fourth overall in 1:16.16.