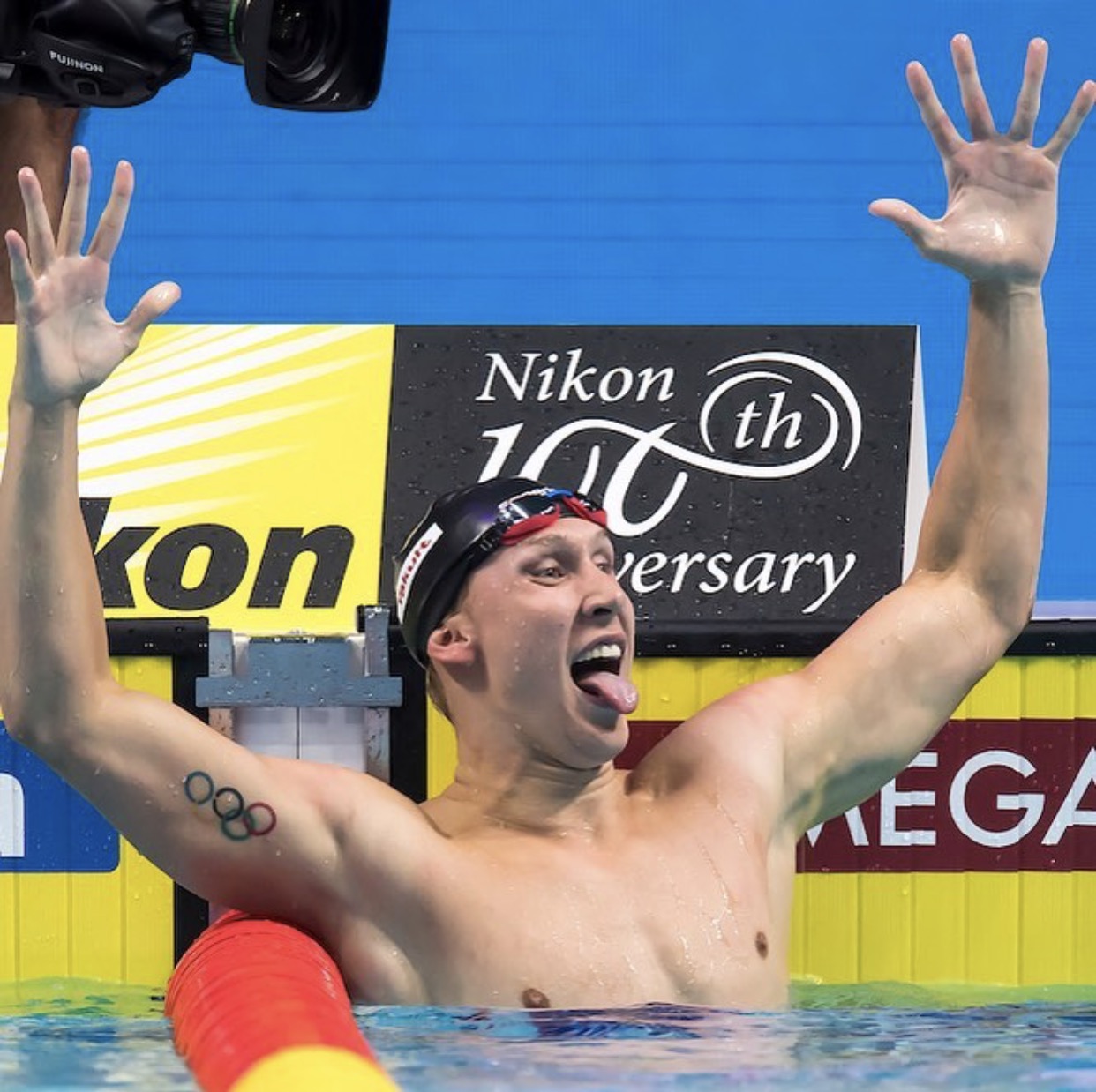 At the 50M mark, Kalisz found himself in fifth place, following the backstroke he had moved into third and on the breaststroke, his specialty, he turned it on posting the fastest split of any swimmer. At that point, despite some pressure from Japan’s Kosuke Hagino, Kalisz held on in the last 50 meters of freestyle. His final time was a personal best of 1:55:56

Kalisz’s win is the first since 2001 that someone other than NBAC alum Michael Phelps or Olympian Ryan Lochte has won the event.

Following the race on NBCSN, Kalisz said, “those two are irreplaceable. No one’s ever going to be more accomplished than what those two have in American swimming.”

To read more of what Kalisz has to say about his former NBAC training partner Phelps being his idol, and why the 200 IM world title was so important, click here.

Kalisz has one more swim, the 400M IM, which is scheduled for Sunday morning.​ 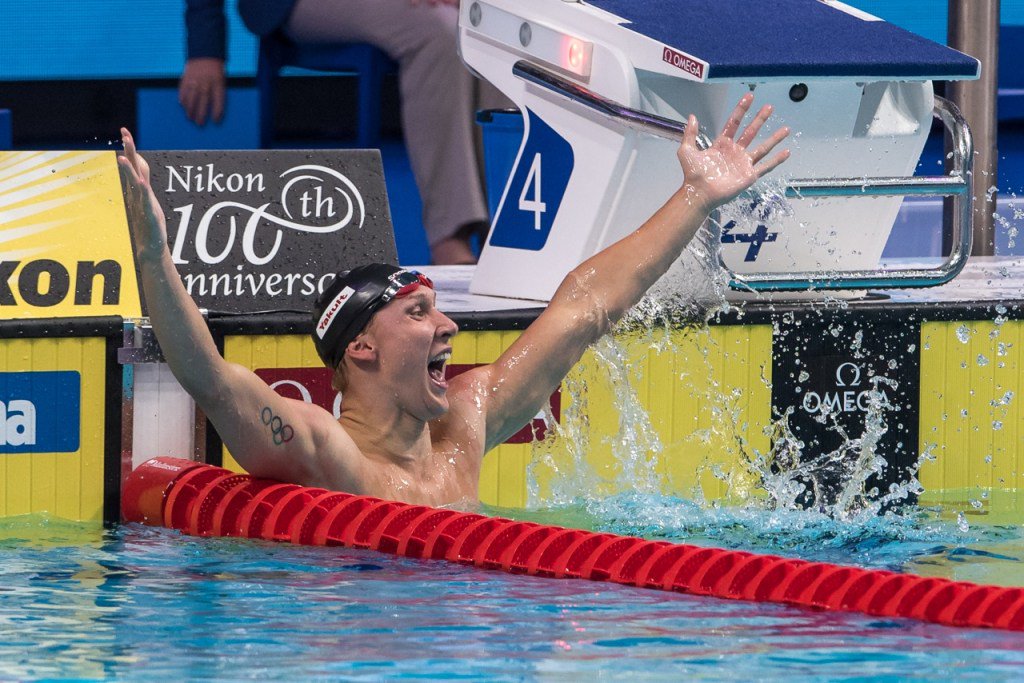