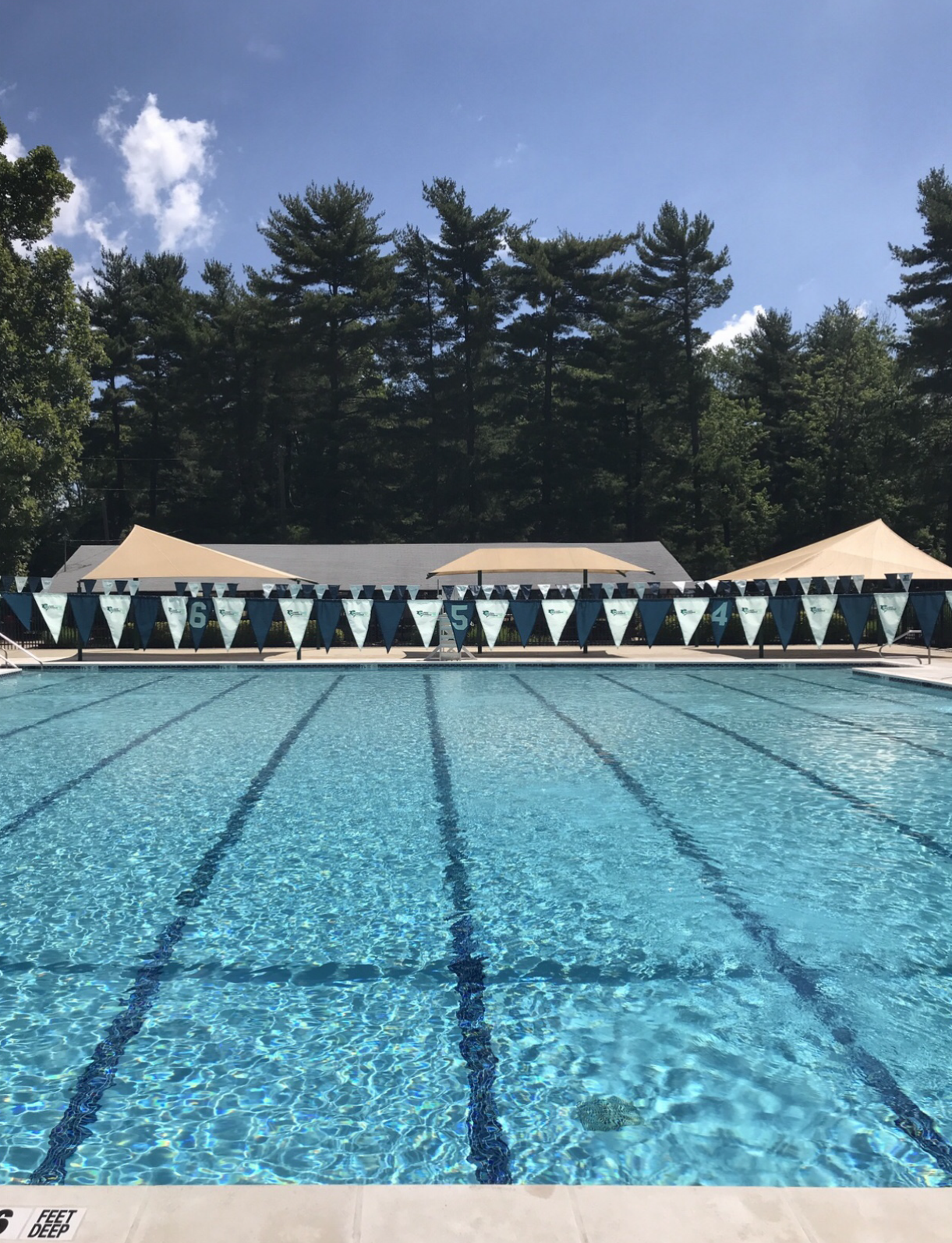 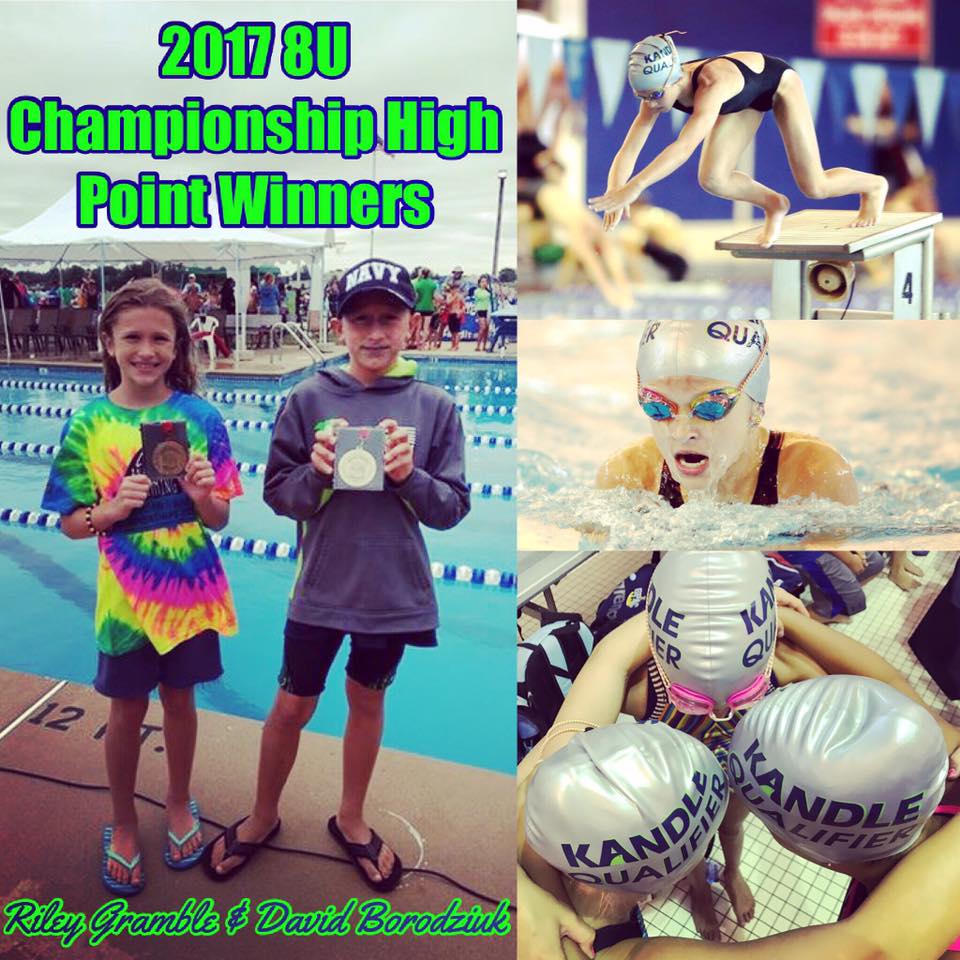 Just wanted to share my final team write up for those that are not on Facebook or Instagram. Also please clean out your family ribbon folder. The file boxes are in the office.

Thanks and congratualtions on a fantastic season. We're extremely proud to have you all representing the Kandle family name. Hopefully we can get everyone together once or twice before the 2018 summer season gets underway.

Lake Kandle's 8U Dominate Championship Week! The Lake Sharks, led by the 8 and Under group, had a historic end to the 2017 swim season.  Starting at Peach Bowl, Sophia Stazi and Riley Gramble took first place in their individual events. Sophia's first place finish in 25M Backstroke set a new Peach Bowl record while Riley's first place finish in 25M Free was .06 of a second away from breaking the  8U 25M freestyle record last set in 1992!
Lake Kandle was proud to have Isabella Valle and Anthony Mortellite also finish first overall in 9-10 50M Free and 11-12 50M Free respectfully. Also receiving a top three finish at Peach Bowl were Lake Kandle swimmers: Simone McGlinchey (2nd overall 8U butterfly), David Borodziuk (2nd overall 8U 25M Free), Edgar Valle (3rd overall 13-14 50M Fly), Patrick Rauch (3rd overall 13-14 100M IM), and Abigail Brous (3rd overall 50M backstroke).
As impressive as they were for Peach Bowl, Lake Kandle saved their best for last, and put together a championship performance the likes of which we may never see again.
The season's thrilling conclusion was set in dreary cool temperatures at Suburban Championships. The chilling cold water temps could not cool down Lake Kandle's red hot 8U girls as they completely swept first place in all relay and individual events. The 8U girls were far and away, the best in the league, showcased by 1st-3rd sweep in high point scoring. Riley Gramble was the high point winner with a perfect 32 point score. Sophia Stazi took second with 29 points and 7 year old Simone McGlinchey took 3rd with 28 points. Caroline Bernstein, the fourth member of the 8u relay team, was also a finalist.
The 8U girls were only part of the story though, as Lake Kandle's David Borodziuk was named the league's boy's 8U high point winner also scoring a perfect 32 point score.
Lake Kandle was also proud to have swimmers place top 3 at Suburban Championships: Isabella Valle with 2nd & 3rd place finishes (9-10 50M Free, 9-10 25M Back), Joseph Oliveti 3rd place (8U 25M Freestyle), Anthony Mortellite 3rd Place (11-12 50M Breast), and Scarlett McGlinchey 3rd Place (9-10 100M IM).
When it was all said and done, 2017 was truly season for the record books. In total, the Lake Sharks broke 38 team records and one Gloucester County Peach Bowl record. More importantly, despite being the largest summer swim team in South Jersey, the team showed incredible team spirit and has never been a more tightly knit group. 2017 will be a tough year to top, but knowing this team, the best has yet to come!