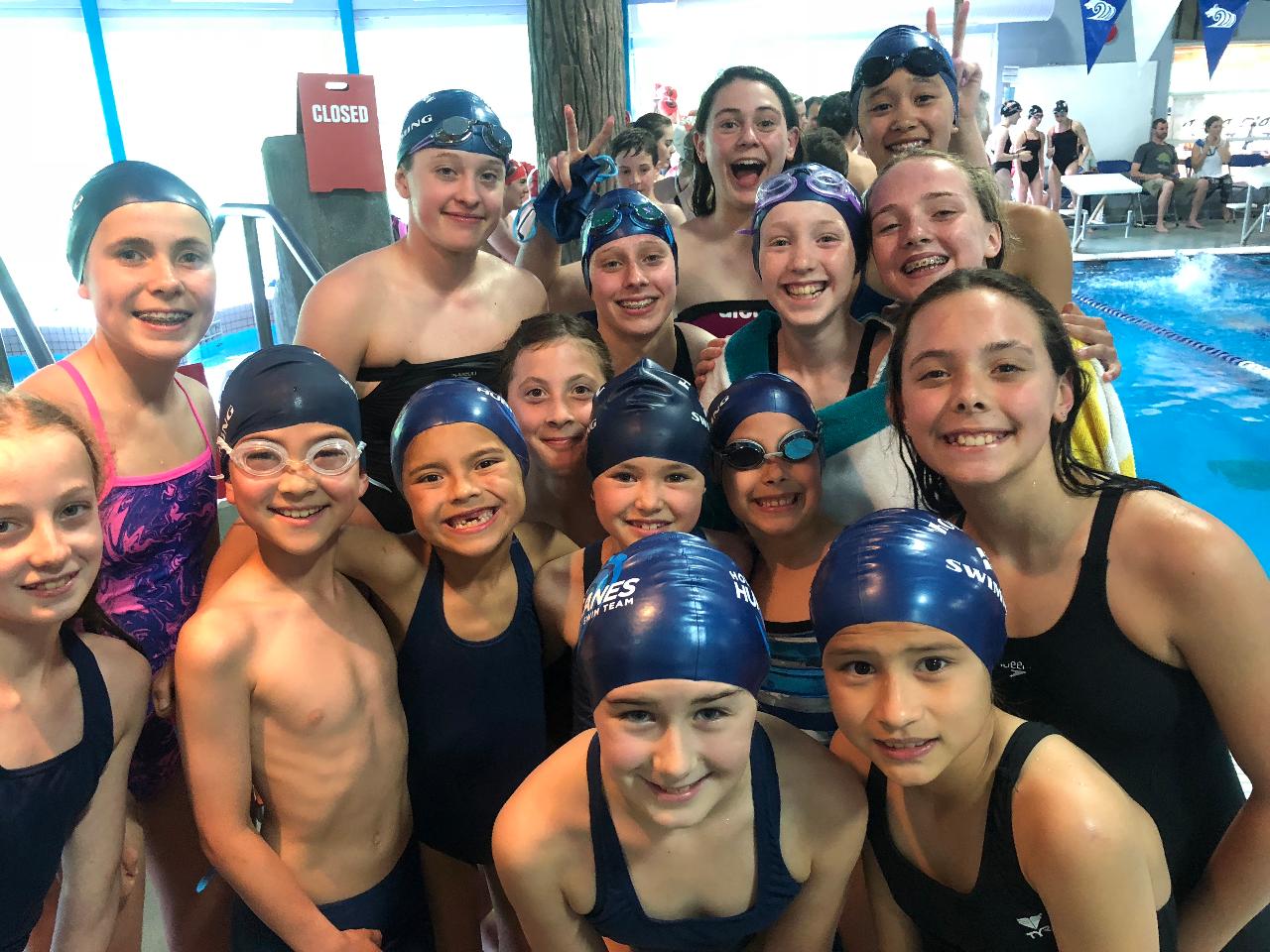 20 Hurricanes representing every group in our club competed at the Whistler Invitational last weekend with great team results!

Brooke had an incredible 200m Individual Medley, racing to a time of 3:19.24, under the SwimBC Tier I Championships qualifying time! It was Brooke’s first Tier I time standard and she now needs one more standard in any other event to qualify for the meet!