CCU 18U and 16U teams place 1st at Golden State Invite 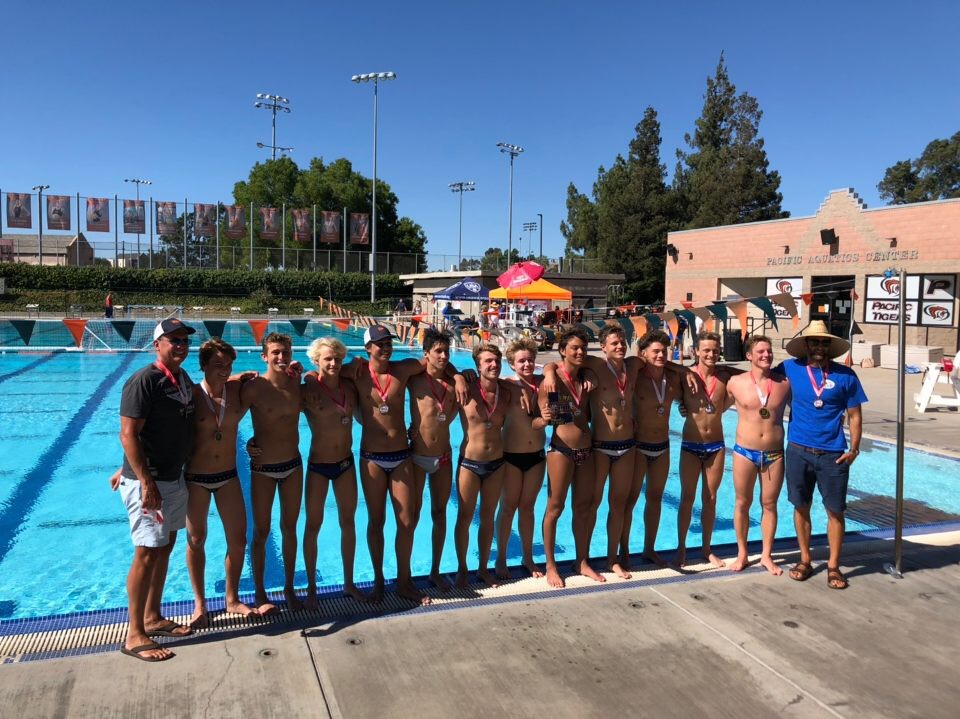 Stockton, CA - July 9 - The 2018 Golden State Invitational came to a close yesterday in Stockton, CA with a strong showing for the CC United 16U and 18U teams !! Both teams won their respective age divisions !! The 18U team, coached by Doug Norton swept throught the tournament undefeated; beating Big Valley A in the championship game. The 16U team, coached by Stephen Loomis also had a strong performance- defeating Sacramento in the championship game. !!!