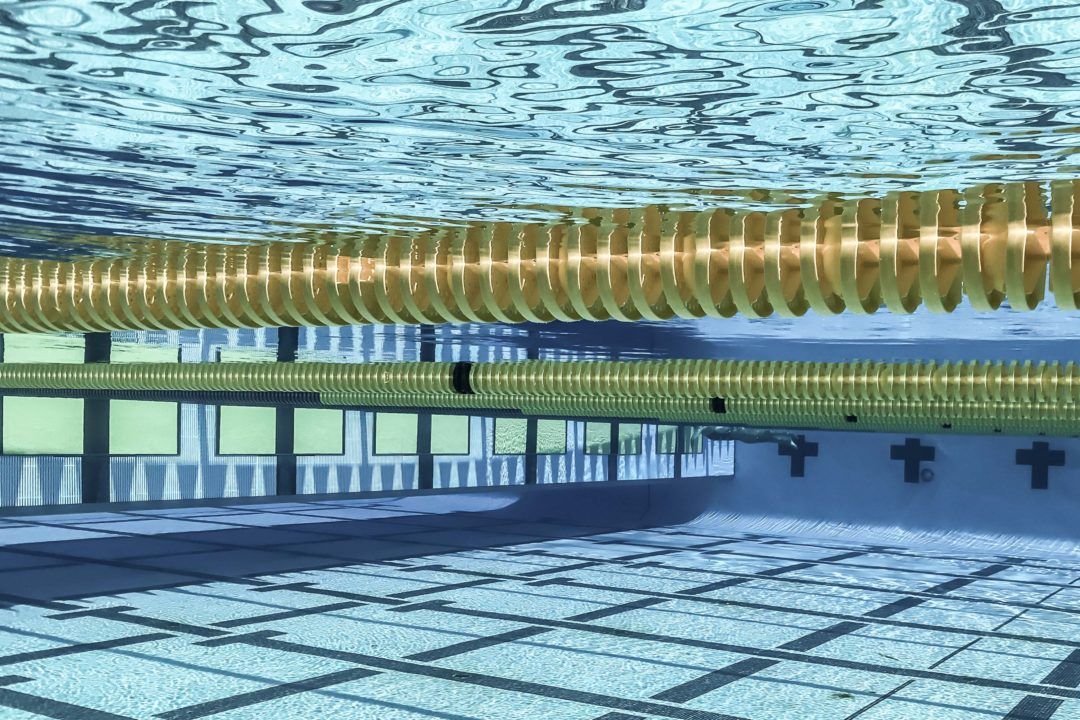 Why Swimming is Different from Other High School Sports

"Hey coach, I am thinking about going out for swimming this year. Is there anything I need to do to get ready?

Like many other high school swim coaches, I hear this a couple times a year from students that think that just because they grew up here in Florida, swimming in their backyard pool, that swimming will be an easy sport to compete in. While this *might* be true in states where swimming isn't quite as popular, like say North Dakota, in the state of Florida swimming is an ultra-competitive, year-round sport featuring some of the world's best athletes.

Already at the Top of Their Sport

Florida high school swimming features some of the very best swimmers in the United States: athletes already at the very top of their sport. Many of the swimmers in the high school pool have already traveled the world, representing their country while competing in international competition.

Less than one-half of 1% of the nation's swimmers qualify for the U.S. Olympic Trials, so when I say these high schoolers are some of the best swimmers in the nation (and therefore the world) I mean it.

And during non-Olympic years, Florida high school swimming sees numerous swimmers representing the United States, Jamaica, Canada, Trinidad and Tobago, and many other countries in international competition at championships like the Junior World Cup, the Asian Games, the Commonwealth Games, etc.

These swimmers are already at the top of their sport, in that 1% of the best of the best, and we will see many of their names at the 2020 Olympics, whether representing the US or their family's home country.

So, when a regular, non-swimming student says, "Hey coach, is there anything I need to do to come out for the swim team?" all I can think of is: Yeah, get in a time machine and travel back several years and join a really good competitive year-round swim team.

Now, I'm not saying it is flat-out impossible for a nonswimmer to catch up in just the 4 years of high school, but in my 27 years of coaching swimming off and on, I've only had one "walk-on type" ever be super successful at the high school level. Jim Kostowicz was a surfer whom I talked into swimming year-round in high school because he appeared to be a freak of nature (in a good way!). My hunch was correct and due to his natural athleticism, tall physique, and feel for the water, Jim went from surfer to Olympic Trial qualifier, high school state champion, and Division I college recruit.

Jim was the rare exception, though, because for just about every other walk-on, they may attend practice for the season, but they will struggle to qualify for any post-season swimming. The season is just way too short! There are just too many elite, year-round swimmers competing in the state of Florida.

And just like a racecar looking to shave hundredths of a second off its lap time, these high-level swimmers are already so honed in on their stroke and so well-trained that they have reached a level where they are just tweaking the tires looking to shave off time. They have already spent years leading up to this point. In fact, coaches talk about the "quad cycle" between Olympic years. We're looking at a four-year training cycle for our faster athletes, and for our younger athletes, we're looking at a yearlong training cycle, split into two parts-- short course season and long course season.

The swimmer development begins long before a student ever reaches high school age. In fact, they most likely have been putting in years of 2-3 hours of practice a day six days a week (plus mornings), as well as dryland conditioning, weights and running long before the student ever sets foot on the high school campus. (This is why it is vital to have a strong, local year-round swim team as a feeder program for the school.)