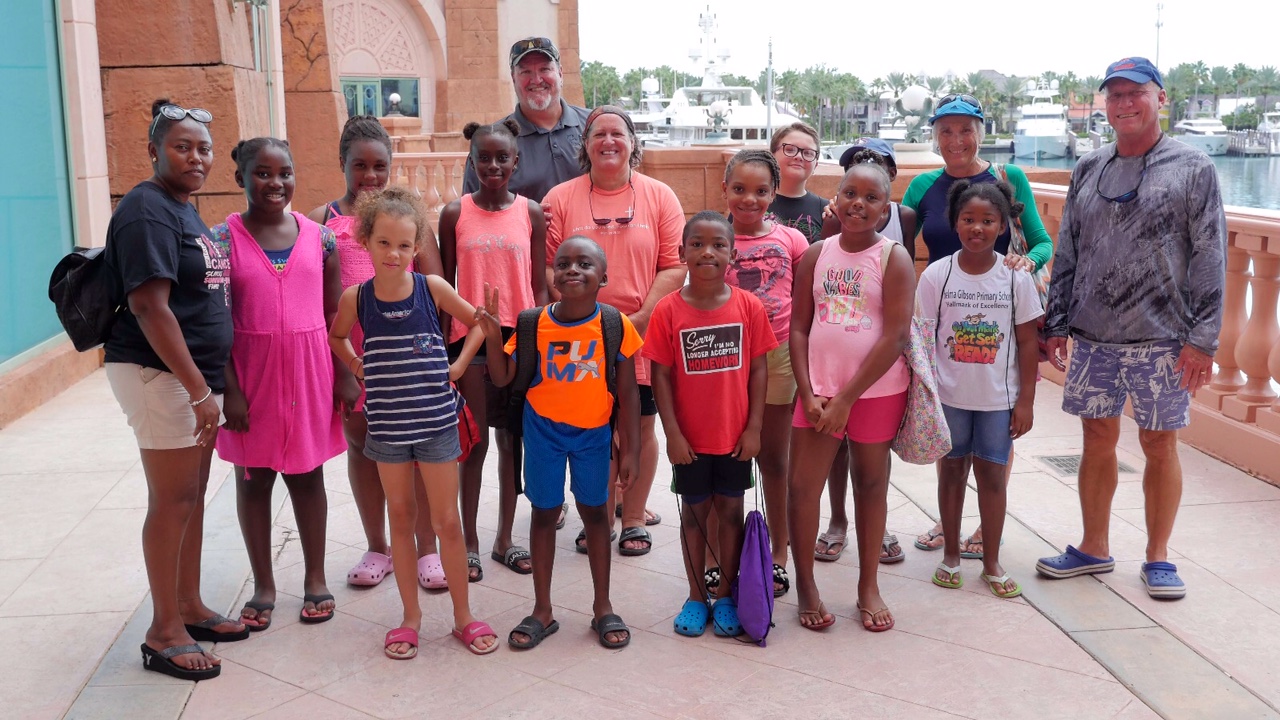 Swimmers from the Let’s Swim Bahamas program were treated to an afternoon of snorkeling at Athol Island on Saturday, October 20th. We couldn’t have had a better day – calm seas and the sun was shining. Eleven students from 8 different schools were selected to go on the trip based on having completed their Swim America Award of Achievement. For the majority of these students this was their very first-time snorkeling and seeing underwater marine life. Most of them were a little hesitant at first, but with the help of the chaperones, they soon were all snorkeling independently. Let’s Swim Bahamas wants to thank Avery Wilson from Stuart Cove for arranging the trip and all the other staff members on the boat.