Aquazot Swimmers are Fast at the All-Star Festival! 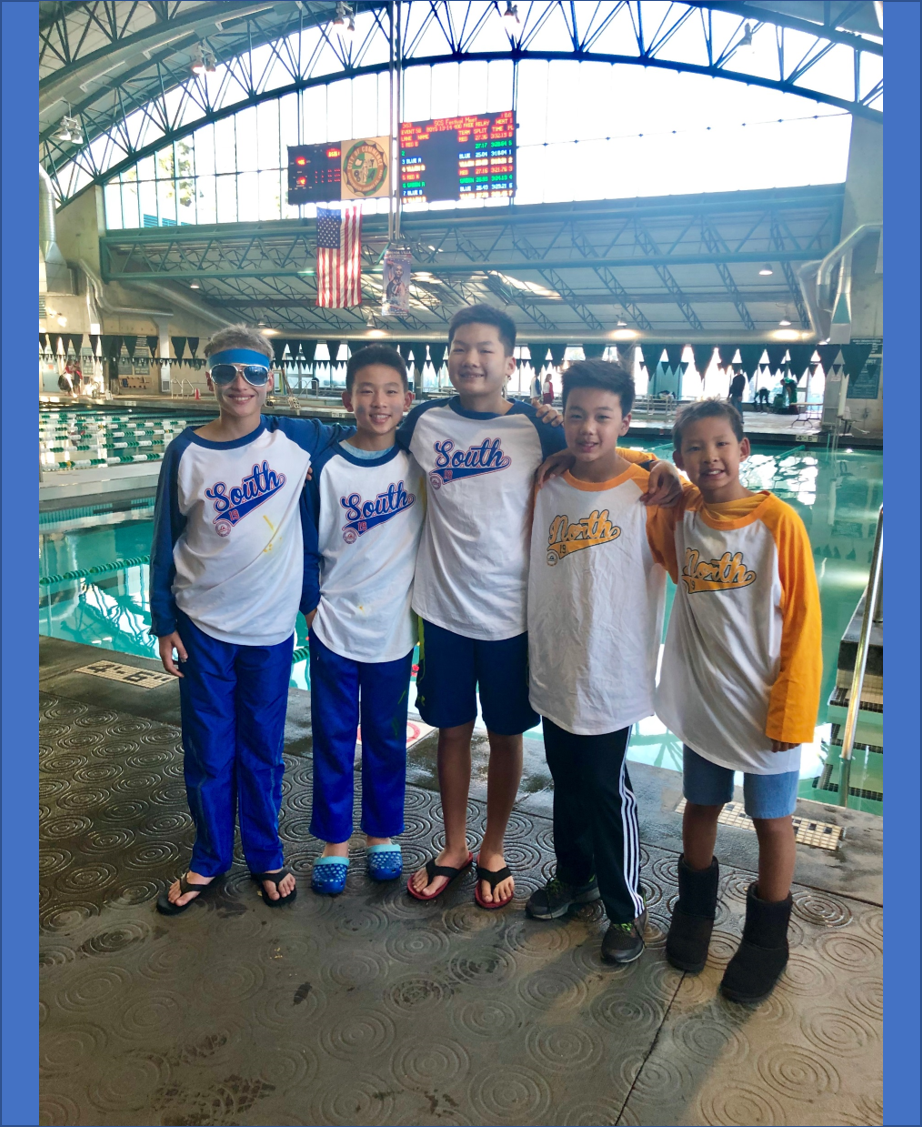 Aquazot Swimmers are Fast at the SCS All-Star  Swim Festival!

Five Aquazot Swim Club members competed in the SCS All-Star Swim Festival yesterday in Commerce, Ca.  The best 14&under swimmers in Southern California were selected for this meet based on their swims from the previous season.   In the 10&under boy’s age group, Azot swimmers Jay Hickman, Taylor Thongintra, and Evan Wu competed at the festival, and in the 11/12 age group, Brandon Lee and Ian Sun also qualified for and swam in this meet.

Congratulations to all 5 of our Aquazot Swim Club boys on their great All-Star Festival results!