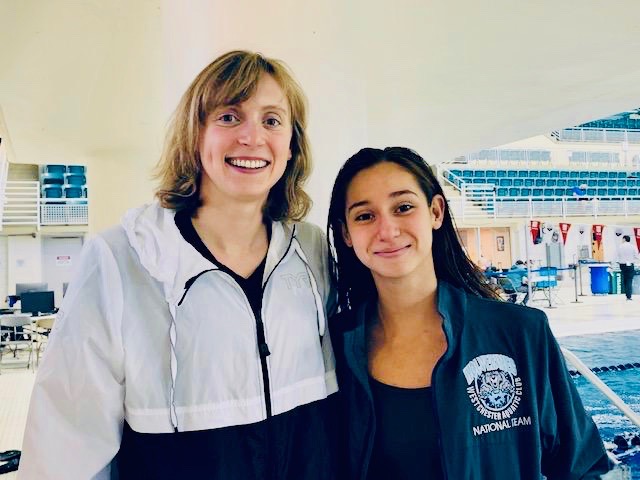 The World 100 List seeks to spread the excitement of international swimming amongst a wide audience of 18 & Unders by recognizing the USA’s highest world ranked athletes. This ranking was done based upon each athlete’s highest 18 & Under world ranked event. We take great pride in knowing that Alexa's performance in 2019 ranked her as one of the best 18 & Under swimmers both in The United States and the entire world!