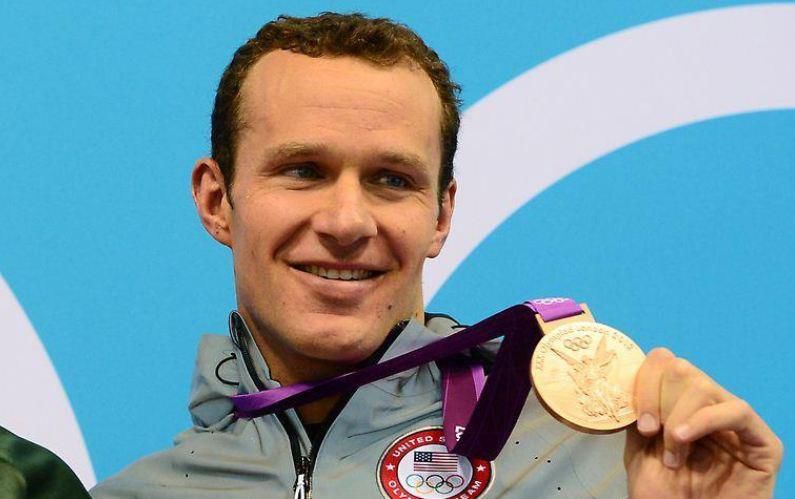 " Handling Events Outside Of Our Control, The Champion Mindset, & Behaviors We Can Start Doing Now"

Invite a friend(s).  Any team affiliation welcome.  Athletes, parents, coaches, officials, etc.  Brendan and Ohana would like all to have the opportunity to participate.

UPDATE: Proud of our Ohana for inviting our swim friends to our talk with Brendan!  We saw athletes from 6 of our neighbor USA Clubs.

Brendan is an American former competition swimmer who specialized in breaststroke events. Hansen is a six-time Olympic medalist, and is also a former world record-holder in both the 100-meter and 200-meter breaststroke events (long course). He won a total of twenty-five medals in major international competition, eighteen gold, four silver, and three bronze spanning the Olympics, the World, and the Pan Pacific Championships. He was a member of the 2004, 2008 and 2012 United States Olympic Teams.   While attending the University of Texas at Austin, Hansen swam for coach Eddie Reese's Texas Longhorns swimming and diving team in National Collegiate  Athletic Association (NCAA) competition from 2001 to 2005. During his time as a Longhorn swimmer, he never lost a breaststroke event. He was a sixteen-time All-American and won fourteen NCAA national championships. He graduated from the University of Texas with a bachelor's degree in kinesiology in 2005.  After coaching in Austin, in 2019, Brendan joined USA Swimming as the Director Of Team Services.