Jonesboro Meet Pays off for 3 Hurricane's 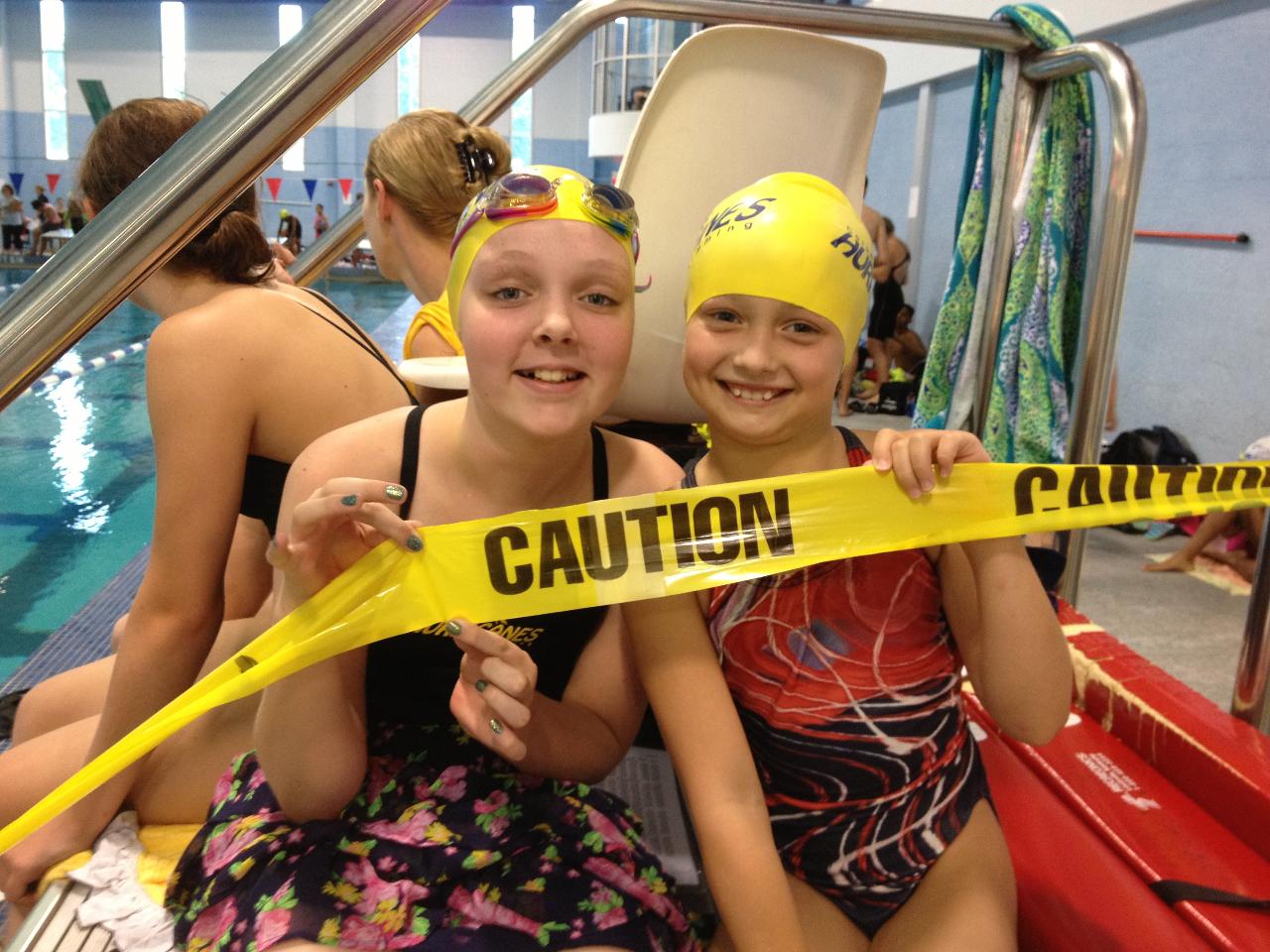 The Hurricane’s get three new swimmers qualified for this Summers’s GAG’s (Georgia Age-Group States), as well as a couple of swimmers with additional qualifying times.

Adding new cuts to their list were Madigan Starr (10) and Max Myers (11). Madigan will be ageing up to the 11 age-group at GAG’s  qualified in two additional events, 200m Backstroke & 100m Butterfly. Max added the 50m and 100m Breaststroke’s.

Currently our Championship Teams are as follows: