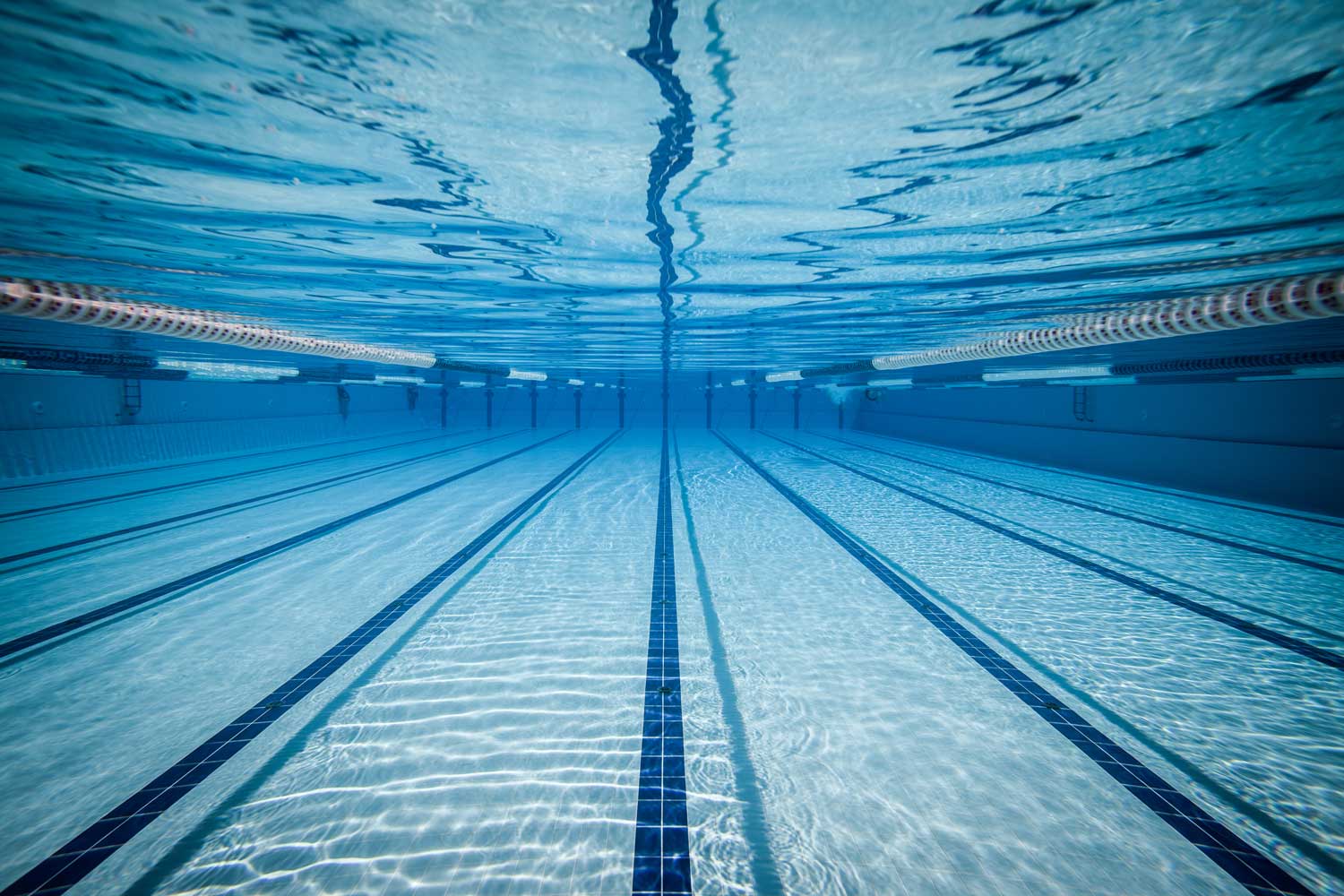 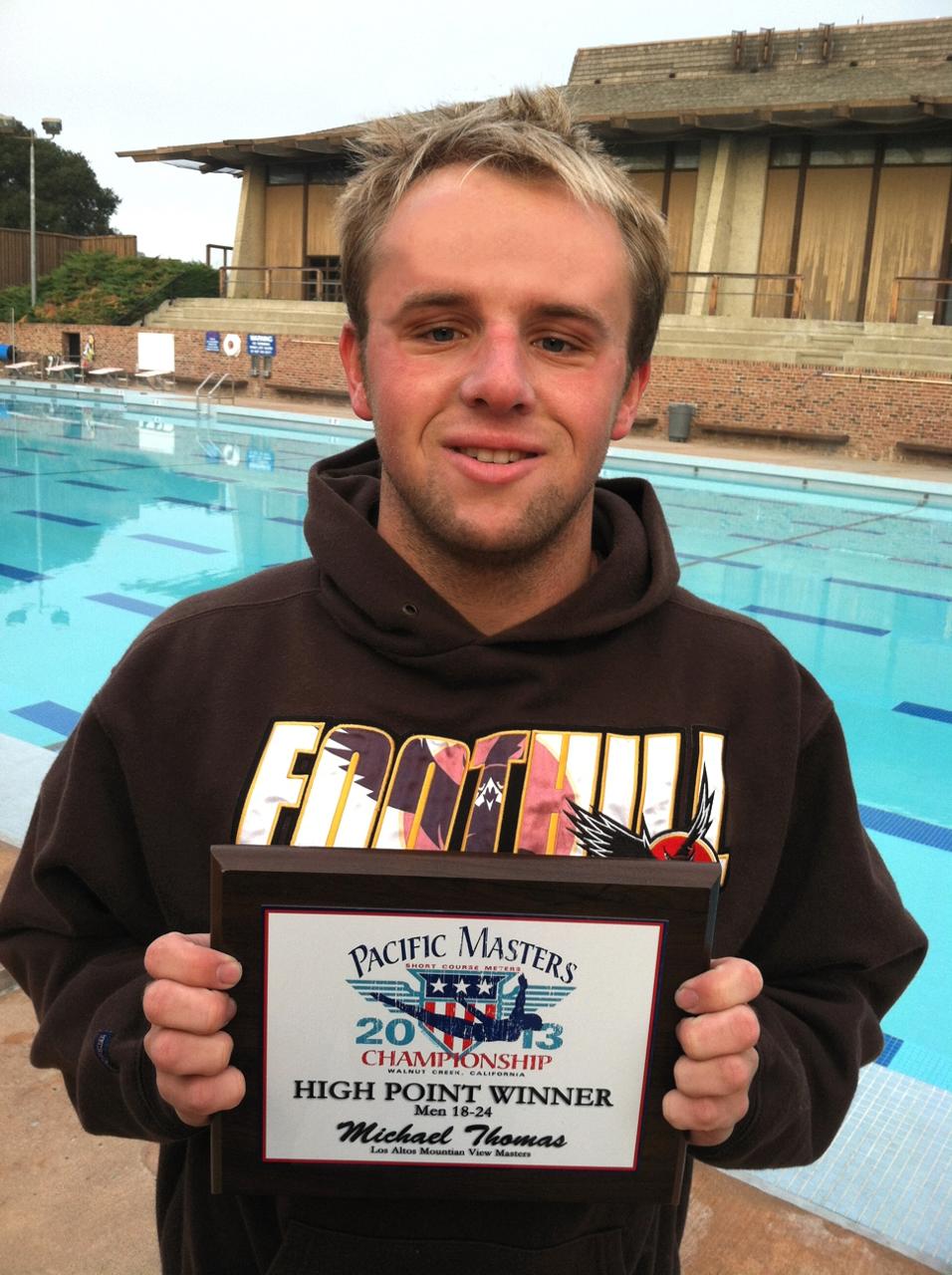 LAMVAC’s Michael Thomas recently captured High Point honors at the 2013 Pacific Masters Short Course Meters Championships held in Walnut Creek on Oct 11-13. Michael posted winning times in 5 out of 7 events, including the top time (:28.02) in all age groups in the 50 Meter Butterfly.

LAMVAC head coach, Jose Bonpua expressed his pride in Michael’s accomplishments, saying “The LAMV coaching staff congratulates Michael for his outstanding performance at the 2013 Pacific Masters Short Course Championships early this fall.  It has been Michael’s goal to perform his best and achieve national top ten rankings. His work ethic and determination inspire all of us coaches.  We hope his success will inspire all of our swimmers too. The swim season 2013-2014 has just started and we wish him, as well as all of his fellow swimmers, continued success in and out of the pool.  Way to go and congratulations Michael!”

Michael is currently preparing for his upcoming collegiate season at Foothill College and is also looking forward to competing in the U.S. Masters Short Course Yards National Championships which will be held at the Santa Clara International Pool in May, 2014.