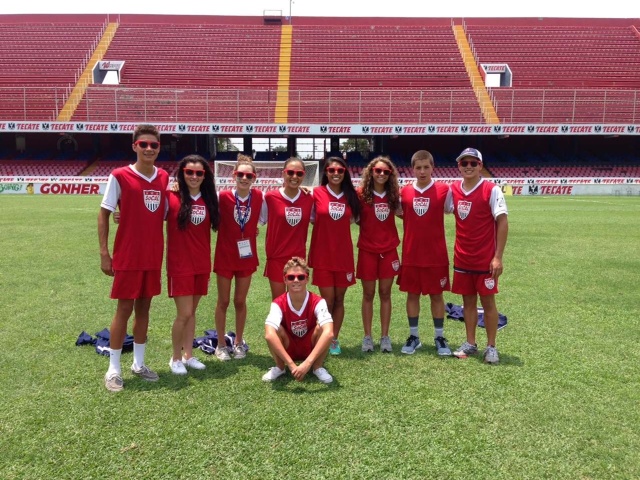 The North American Challenge Cup is an international Age Group Competition open to application by registered athletes from Southern California Swimming ages 11 through 18 as of August 7, 2014. The North American Challenge Cup is an All Star competition held annually between co-founders Mexico, and Southern California Swimming. This years guests include newcomers from Gulf, Texas, and longtime rivals from the Bay area, Pacific Swimming. The fastest 80 swimmers in the 11-12, 13-14, 15-16 and 17-18 Age Groups are selected for this team based all Long Course meets swum through June Age Group Championships.

Congratulations to all Aquazots and their great swims