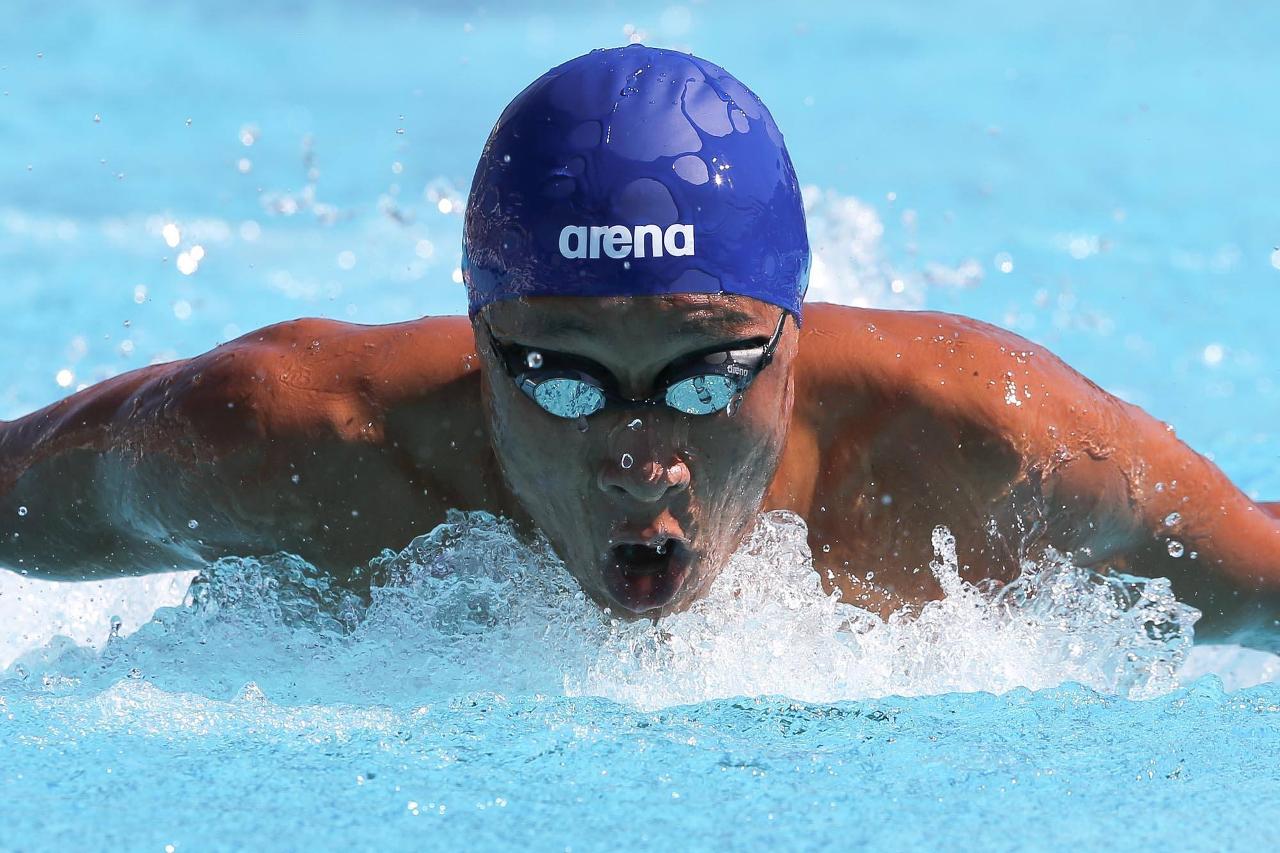 Aquazot swimmer Corey Okubo, who is just beginning his freshman year at Princeton University, has been selected to represent the United States at two World Cup Meets Oct. 24th - Nov. 3rd, 2014.  Based on his 2014 long course world rankings, he qualified as one of only 10 men in the country, aged 18&under, to compete at the Tokyo and the Singapore FINA World Cup meets, which are held in short course meters.