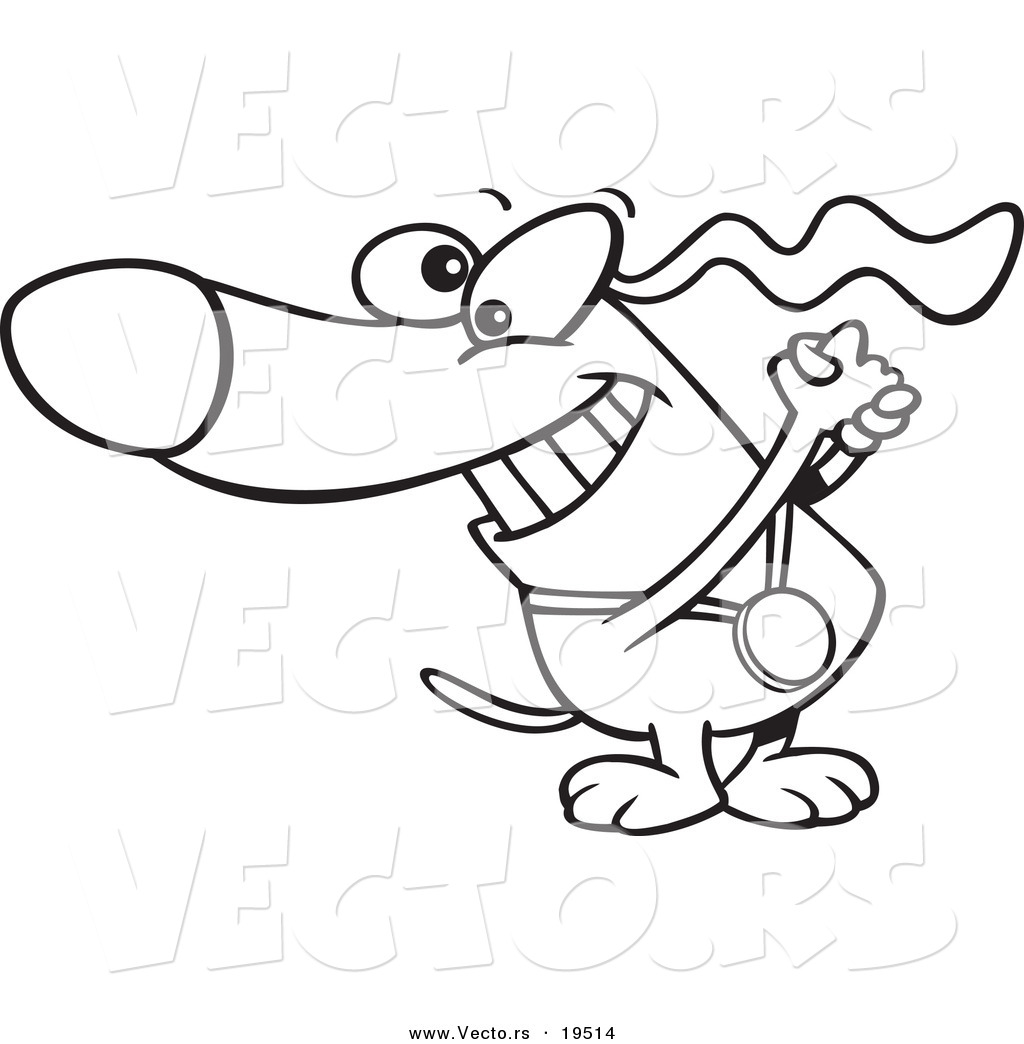 The following was written by a coaching colleague for his team...


The Trouble With “Talent”

We are a new team. One of the parents recently asked me if I saw any real talent among our small roster of athletes. He is a parent of a child who would be considered talented by any objective measure, so I felt it important to fully explain my position to regarding "talent". I resisted my usual answer of, “the harder you work, the more talented you become” and tried to give him a better understanding of the use of the talent tag. I figured I would post this article so everyone has that same understanding.

Let’s be honest. Some people have more gifts in some areas than others. It is good to know your strengths and weaknesses. Armed with that insight, you are better prepared for self growth and actualization. There are some people who naturally have a better feel for the water, more inherent strength or any of the other skills sets or physical attributes that make a great swimmer. That said, no one makes a national team on talent alone. There are a lot of factors that go into real success in the pool.

If a newer swimmer hits the water and has some immediate success, it is easy for us to attribute that success to “talent”. I have seen countless parents gleaming with pride when everyone around them at a meet tells them how talented their swimmers are. I have also seen many well meaning parents tell their children the same thing. Herein lies the trouble with a talent-based mindset of success.

When a swimmer believes their success is based on their talent, they can easily associate their future defeats as a lack of talent. If, over time, much of the swimmer’s own self worth has been linked with their perceived “talent” level, the swimmer might not be as likely to take chances and try new events because they may fail; and doing that might reveal that they are not very talented after all.

This perception of talent-based success and failure can eventually make a swimmer anxious at meets and lower their enjoyment of the sport overall. They are not in total control as the winner is the one with the most talent. I have seen numerous young swimmers, ones who were identified as “talented” early on, quit the sport when other swimmers “caught up” to them at later stages of development.

Perhaps the child matured earlier than his or her peers. Perhaps they came from a swim family and had a lot of early exposure to the sport. There could be numerous reasons for their early success. Losing a swimmer to the sport like this is a preventable shame; one that could have been avoided if they didn't have the “talent” tag pinned on them early in their careers.

Let’s look at early success in a different light.  Instead of identifying the successful early efforts as talent-based, let’s attribute that success to their “preparation” for the event. If the same swimmer mentioned earlier was praised for their great preparation habits, future defeats might not seem to be based on a lack of talent, but rather a need for better preparation.

Since the swimmer was now praised for their ability to properly prepare for their meets, they would, over time, associate hard work with success. New challenges and events would not be seen as potentially revealing their “lack of talent”, but rather as new opportunities for successes. After all, they have learned that you become successful through preparing properly, not simply by relying on physical gifts.

Here is another added benefit of this approach. Since we praise the preparation, we empower the swimmer to be more involved with their daily workouts, their nutrition and the other aspects of being ready at season’s end.  Since all of these factors are a big part of their preparation efforts, they have more value in a preparation-based model of success. In this type of team culture, the swimmer is more willing to put forth the efforts needed on a daily basis; especially during the tougher sets.

In a talent-based model of success, it’s more about what you have than what you do. Why do you need to put in the hard work when you are taught you are "naturally" better than everyone else? In every championship environment I have ever been a part of, a love and respect for preparing properly was paramount to our successes. If you had a gift, great; but it would be a waste not to fully develop it for your personal, and team's, benefit.

As we continue to build our team’s culture, let’s try to associated the swimmers’ future successes with their preparation, not their innate talent. In my view, talent is simply potential...and the streets are littered with wasted potential. Real long term success belongs to those who are willing to maximize their potential, by training with focus day in and day out, to properly prepare themselves for their challenges and goals. That is the environment that fosters champions; and it is the one we want on deck and in the stands for our athletes.

This brings me back to my usual response to the talent question. After reading this article, I hope you can see it in the light it is intended:

The harder you work, the more “talented” you become.

Here’s to preparing properly, swimming fast and enjoying the process every step of the way.