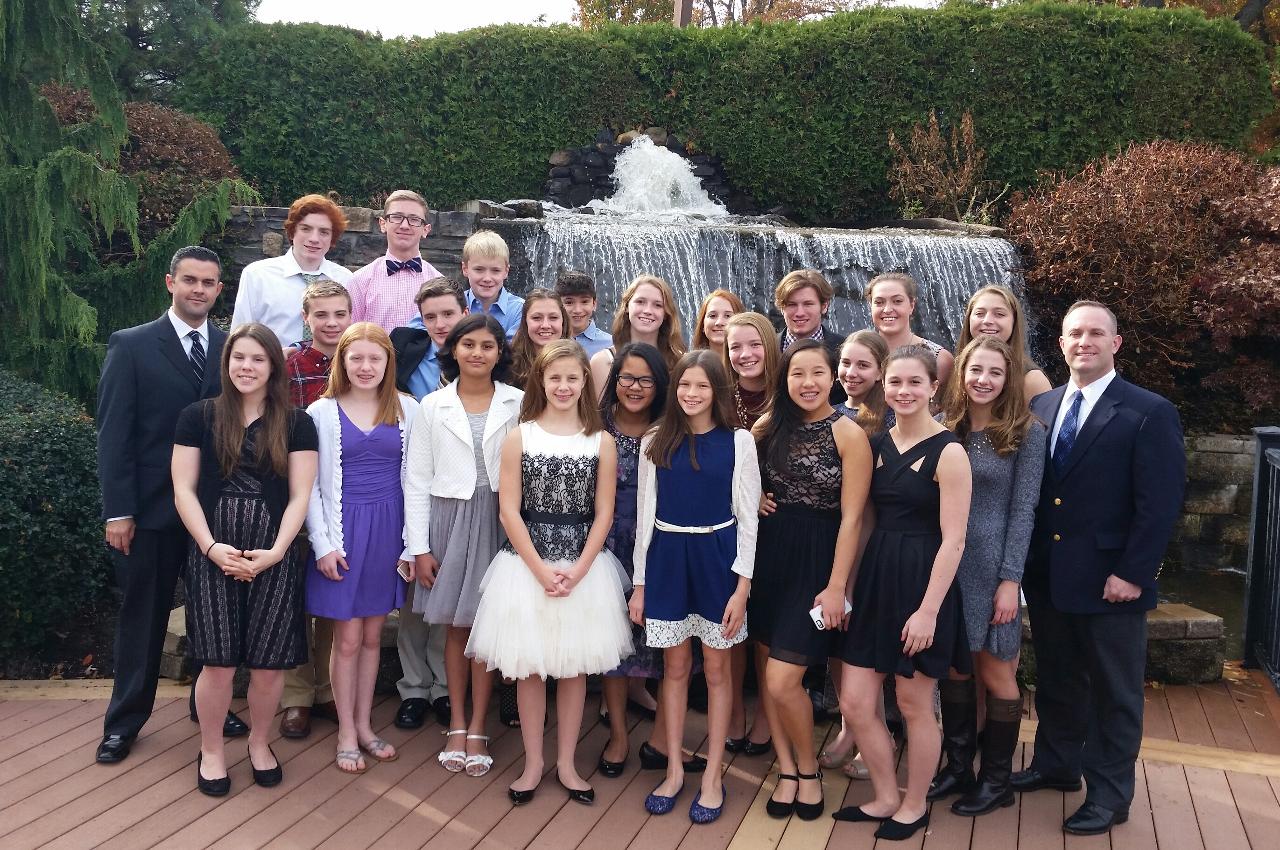 WHAT Swimming is nationally ranked in the top 13% of the 2,500 registered USA swim clubs in the United States and currently rank 8th out of 57 clubs in Connecticut by USA Swimming’s Virtual Club Championship program.

This past weekend, WHAT Swimming was recognized by Connecticut Swimming with the placement of 31 swimmers on their annual Top 16 Performance list for the 2014-2015 Short and Long Course Seasons.  All of the listed athletes received their awards at the CT Swimming Top 16 Awards Banquet held at the Aqua Turf.

The WHAT swimmers were not only achieving success in the pool, but in the classroom as well, being nominated for 6 CT Swimming scholar athletes awards. Swimmers must meet the following criteria to be considered for this prestigious honor:

In addition to the awards listed above WHAT Swimming was also awarded: