Congratulations to Camden Murphy for his Junior National Championship wins this past weekend in Atlanta, Georgia!

During prelims, Camden posted a time of 47.21s in the 100Y butterfly, improving his personal best time by -0.60s.  Camden held on to the number one position by dropping another -0.96s to win the event with a finals time of 46.25s, a -1.56s overall time improvement!  For approximately one hour, Camden was the USA Swimming 16 year-old National Age Group record holder in the 100Y butterfly, until the record was taken down by 0.02s in the West Division Winter Junior National Championship Meet running concurrently in Austin, Texas. (see SwimSwam story below)

The excitement was not over yet!  Camden’s goal was to win both the 100Y and 200Y butterfly events.  He did not disappoint.  In the 200Y butterfly, he finished 2nd in prelims with a time of 1:47.12s.  In finals, he dominated with crisp and powerful underwater dolphin kicks, finishing a commanding 2s ahead of the 2nd place finisher with a time of 1.44.31s, a -5.20s overall time improvement.

Kingfish would also like to congratulate Rudy Aguilar-Fernandez and Emma Hazel on participating in their first Junior National meet.  We look forward to the great swims ahead for these two Junior National swimmers. 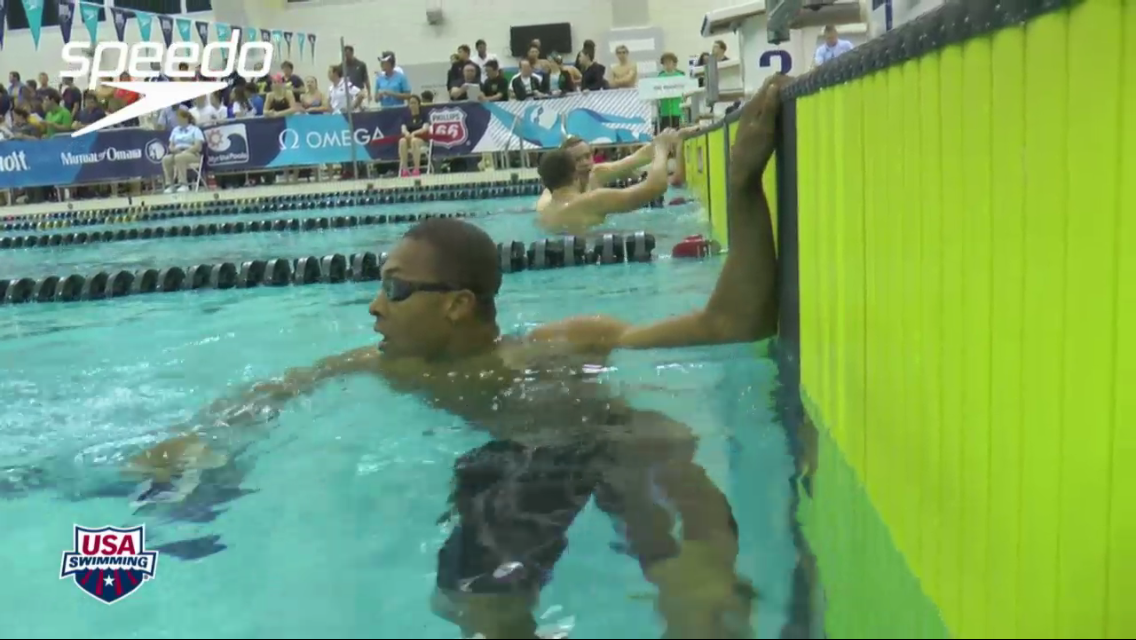