We are a TYR sponsored Swim Club 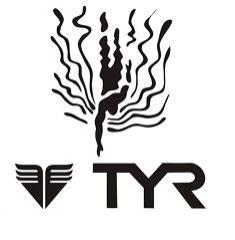 We are a TYR Sponsored Team, TYR (pronounced tier). Named after the mythical Norse god of warriors and deity among all athletes, the TYR brand embodies the competitive spirit of sports and is a symbol of courage and victory. Co-founded in 1985 by Olympic medalist Steve Furniss, TYR has passionately dedicated itself to redefining the next generation of performance and recreational swimwear and accessories, while continuing to be the model of leading edge innovation and style.