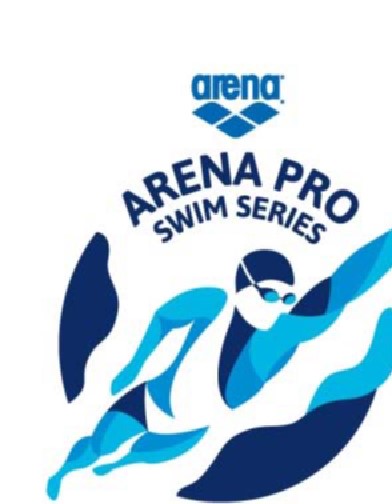 Two KAW swimmers represented our team at the Indianapolis Arena Pro Series on the campus of Indiana University-Purdue University Indianapolis (IUPUI).  We recognize the following swimmers for proudly representing Kingfish:

The USA Swimming Arena Pro Series serves as an opportunity for swimmers to race against some of the best competition in the country as many continue their preparation for the 2016 Olympic Trials held in Omaha Nebraska June 26 – July 3.  Indianapolis Indiana marks the seventh and final stop in the 2015-2016 Arena Pro Series. Eligible swimmers are awarded five points and $1,000 for first place, three points and $600 for second place, and one point and $200 for third place. The top scoring male and female swimmer at the conclusion of the Series will be awarded $10,000, plus a one-year lease of a BMW vehicle. The following are atop the leaderboard: