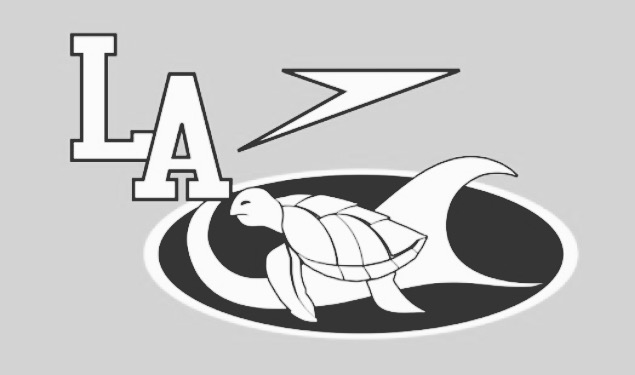 As you know, I’ve spent the past months searching for the right person to become the next swim coach at Loggerhead Aquatics.  After posting the job I received resumes from all over the country.  I’ve even received resumes from overseas.  I’ve talked to many candidates in the process and the list of accomplished coaches interested in our program is remarkable.

All of them at some point during this process spoke of their admiration for our program.  The reputation we have developed is well known -– both in the pool and out.  The candidates mentioned repeatedly the commitment and involvement of our parents with a strong desire to be part of what’s been built by all of you.  That’s why is was very important we find the right person, one who understood and respected the foundation of our success and one who could build on the team culture that’s developed, particularly in the past two years.  I appreciate your patience in allowing me to find the best candidate.  Today I’m pleased to announce I’ve found two.

Chris Rowe will become the new Loggerhead Aquatics Assistant Head Coach via Paducah, Kentucky where he has spent the last year building the Paducah Swim Team as its Head Coach.  Prior to that he was the Head Age Group Coach of Texas Ford Aquatics in Frisco, Texas from 2009-2015.  You may have heard of TFA, they are one of the largest and most successful swim programs in Texas.  The team tripled in size to more than 500 members in just three years, a significant reason being Chris’ coaching focus on proper technique and the mechanics of swimming.  ASCA level 3 certified, he’s coached 12 different age group swimmers to top ten times in the nation and 8 of his former athletes from TFA swam fast enough to qualify for the Olympic Trials last month.  Chris’ personal accomplishments as a swimmer are numerous.  He was a 5-time Division 1 All-American at Auburn University (co-captain his senior year) and a finalist at both the 1980 and 1984 Olympic Trials.  He’s been a member of several US International teams.  His teaching style was developed during his college career swimming for Richard Quick at Auburn and in the summers swimming in Mission Viejo, California for Mark Schubert.  These Olympic coaches helped Chris learn the value of team spirit and how energy creates energy, starting at every practice.  Chris has given notice at his current club and his start date is still being determined.

I’m also pleased and proud to announce Eric Jacob as our new Head Age Group Coach effective immediately.  Eric has done a fantastic job the past months in carrying on the culture he helped create with Coach Shawn Delifus.  It was clear to me Eric put to use his nearly 10 years of coaching experience this past long-course season where he lead our age group team to a 6th place overall at the Florida Age Group Championships.  Twenty-five of our swimmers qualified for the meet and 62 of their swims finished in the top 16.  Our team also had 11 first place finishes at FLAGS, and the girl’s 11-12 high point winner.  He has been a part of our program since its start 9 years ago and has quietly, behind the scenes, been a large part of making it what it is today.  He has been my Assistant Coach worked closely with Coach Shawn, and Coach John Hulvey (our former Head Age Group coach and now the Head Coach at Storm).  These experiences have helped Eric develop his own teaching and coaching style.  His ASCA level 3 certification is in process.  After reviewing all the candidates, I’m confident Eric is the right person at this time for this position.

Please join me in welcoming Chris Rowe and congratulating Eric Jacob on their respective positions.  Loggerhead Aquatics is poised to do great things in the coming years.  Thank you for your continued support and commitment to our program.