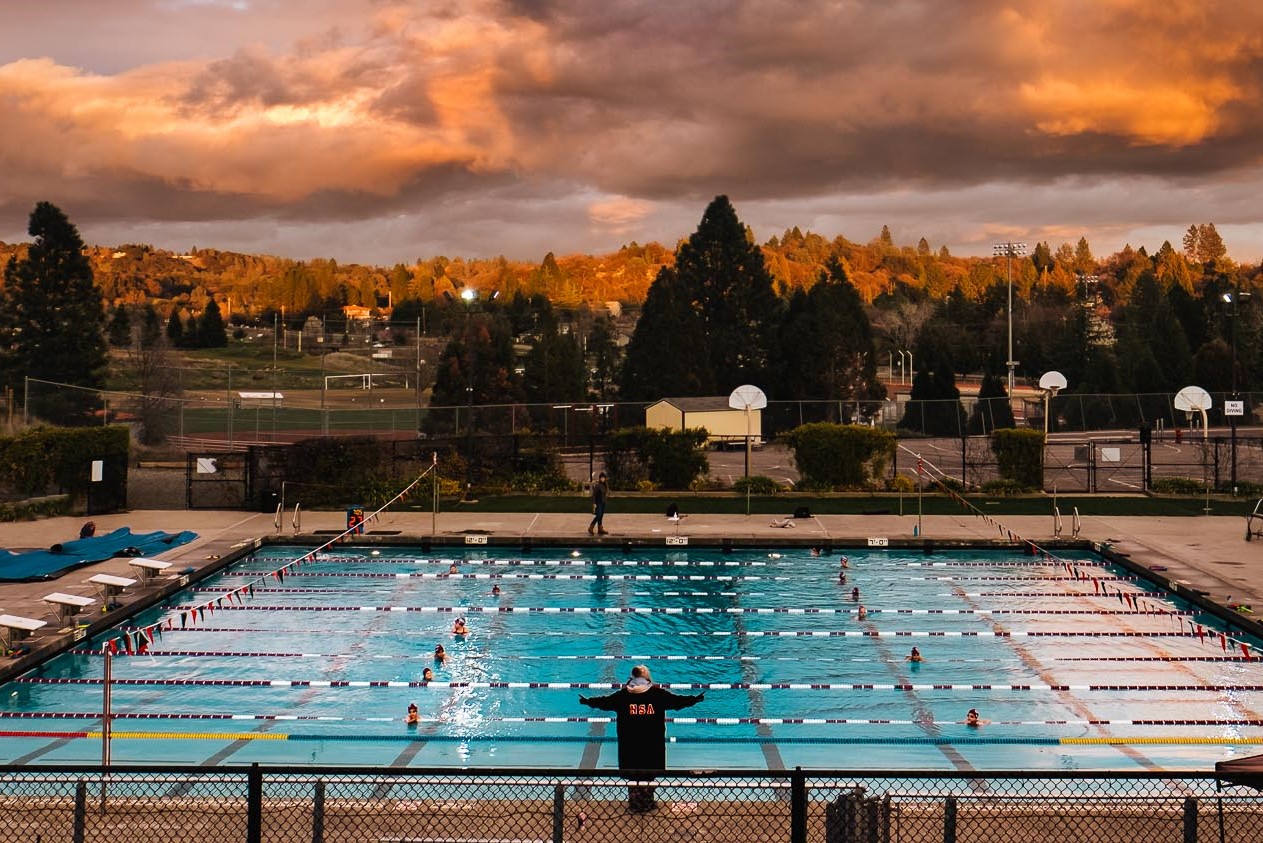 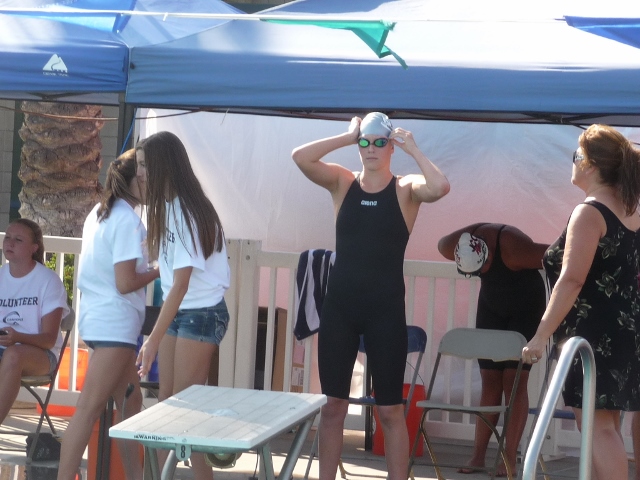 Congratulations to our Northern Sierra alumna, Hayley Winter who has been named one of Dartmouth's team captains for the 2017-2018 season.

Hayley graduated from Bear River in 2014.  She was always a positive, hard working leader while swimming in our Senior Group and helped establish the success we have today. Hayley still holds many Northern Sierra team records and it comes as no surprise to the coaching staff that she continues to be a great representation of our program while at Dartmouth.

Below is just a little bit of the article from the Dartmouth Swimming website.

HANOVER , N.H. – The Dartmouth women’s swimming and diving team celebrated the 2016-17 season by handing out team awards at its postseason banquet. The Big Green concluded their season last month at the Ivy League Championship, finishing in eighth place.

At the conclusion of the banquet, the team announced its captains for the 2017-18 season. MacArt and  Hayley Winter will lead the Big Green as seniors.