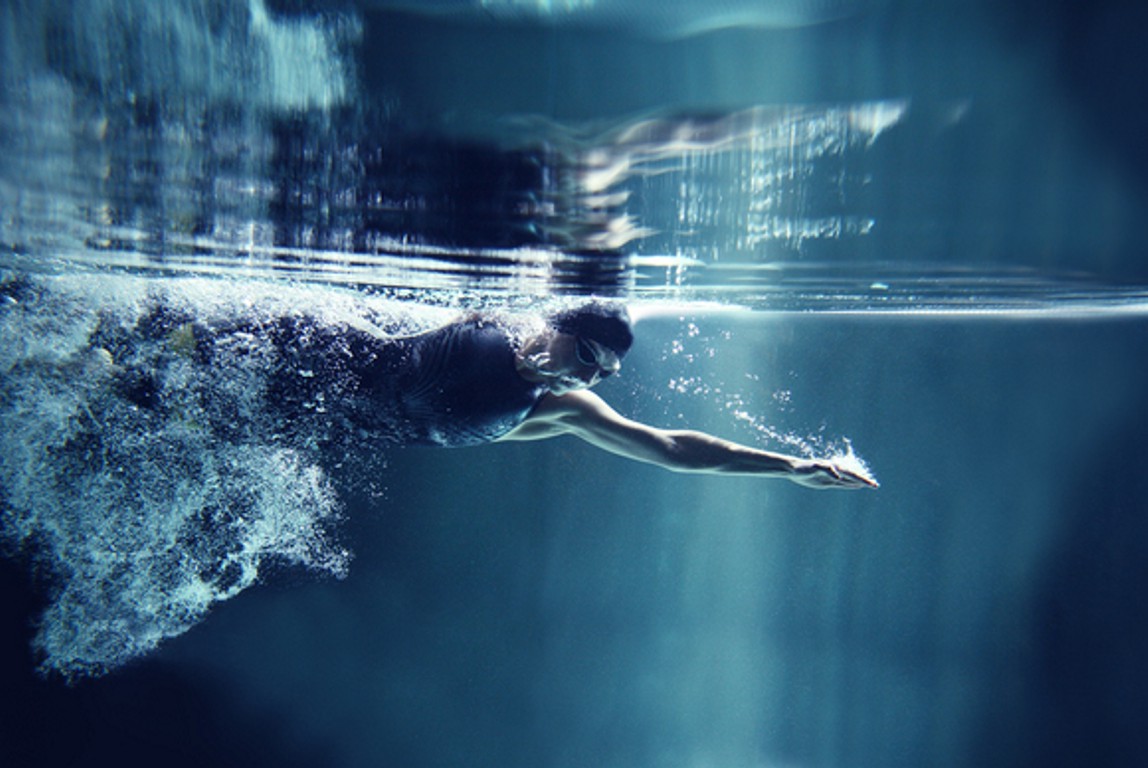 Thirteen divers from eight universities have been selected to represent the United States at the World University Games in Taipei, Taiwan from August 19-30. The diving events are scheduled for August 20-27. The team includes World University Games veterans  Briadam Herrera (Miami, Fla./University of Miami) and  Olivia Rosendahl (Los Angeles, Calif./Northwestern University), who both medaled at the 2015 Games in Gwangju City, South Korea. Herrera won a bronze medal on 1-meter at the 2015 Games and will dive both 1-meter and 3-meter in2017. Rosendahl will dive in the individual platform and 3-meter events in 2017 after winning bronze in synchronized 3-meter two years ago.

Held every two years, the World University Games consists of 22 sports with participation from student-athletes from around the world.