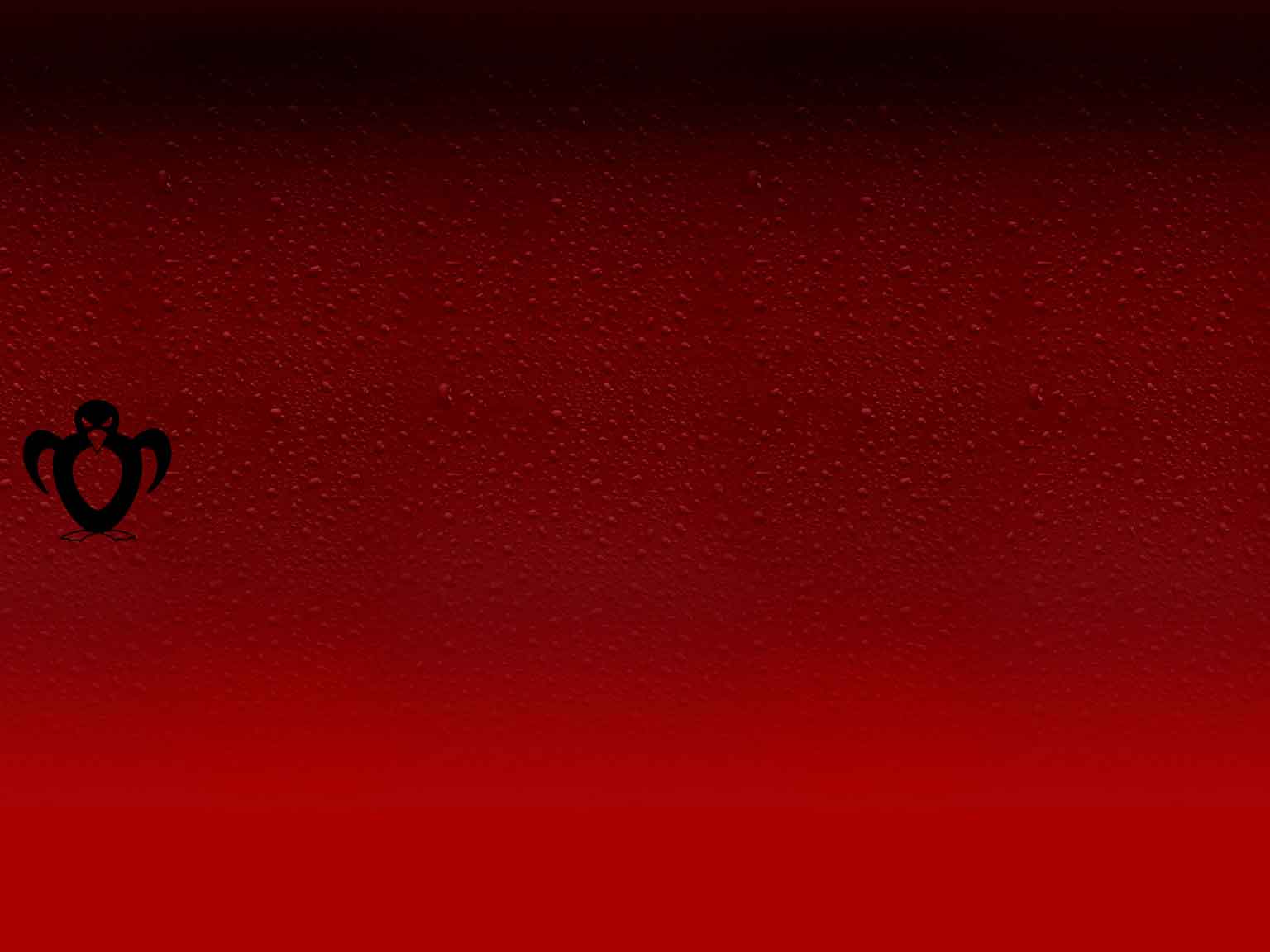 ScienceDaily (Mar. 4, 2010) — Physical fitness is associated with academic performance in young people, according to a report presented at the American Heart Association's 2010 Conference on Nutrition, Physical Activity and Metabolism.

"As children's health continues to be a concern -- especially when it comes to obesity -- some have suggested that children's physical fitness is associated with their academic performance," said Lesley A. Cottrell, Ph.D., study presenting author and associate professor of pediatrics at West Virginia University in Morgantown, W.Va. "The research, however, had not developed enough to define the nature of that relationship."

To study the association between children's physical fitness and academic performance, Cottrell and colleagues analyzed the body mass index percentiles, fitness levels and standardized academic test scores of 725 fifth grade students in The researchers focused more on the children's fitness level than their weight. They then compared that data to students' fitness and academic performance two years later, in the seventh grade.

They separated the participants into four groups of students who were:

Youth who are regularly active also have a better chance of a healthy adulthood. The American Heart Association recommends that children and adolescents should do 60 minutes or more of physical activity daily and they participate in physical activities that are appropriate for their age and enjoyable.

The study suggests that focusing more on physical fitness and physical education in school would result in healthier, happier and smarter children, Cottrell said.

Co-authors are: Richard Wittberg, Ph.D., and Karen Northrup, M.S.N. Author disclosures are on the abstract.