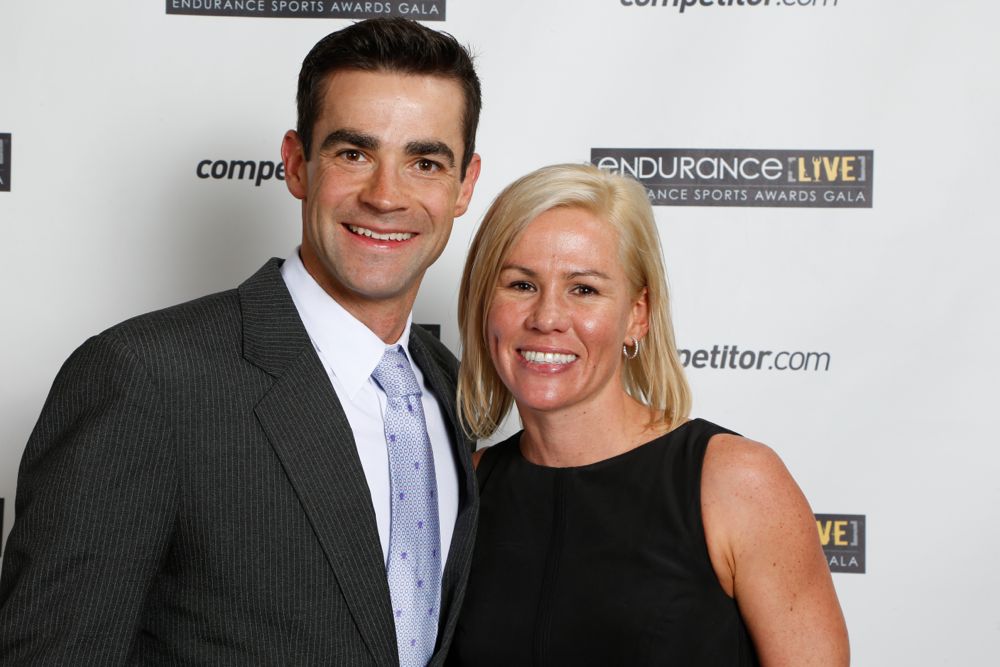 This Friday (6/23/2017) from 6:30pm until 7:45pm at the Porter's Auditorium- World Class Ironman Athletes Mirinda Carfrae and Timothy O'Donnell will speak with members of the Age Group Premier, Senior Prep, Senior and Senior Premier Training Groups.

ALL parents from ALL the training groups are welcome and Katie will place a sign-up sheet tomorrow.

Timothy O'Donnell  is an American long-distance triathlete. He is the winner of the 2009 ITU Long Distance Triathlon World Championships, and third placed athlete in the 2015 Ironman World Championship. Last week he captured the 2017 IRONMAN Boulder title with new course records in the swim, bike and run!!!