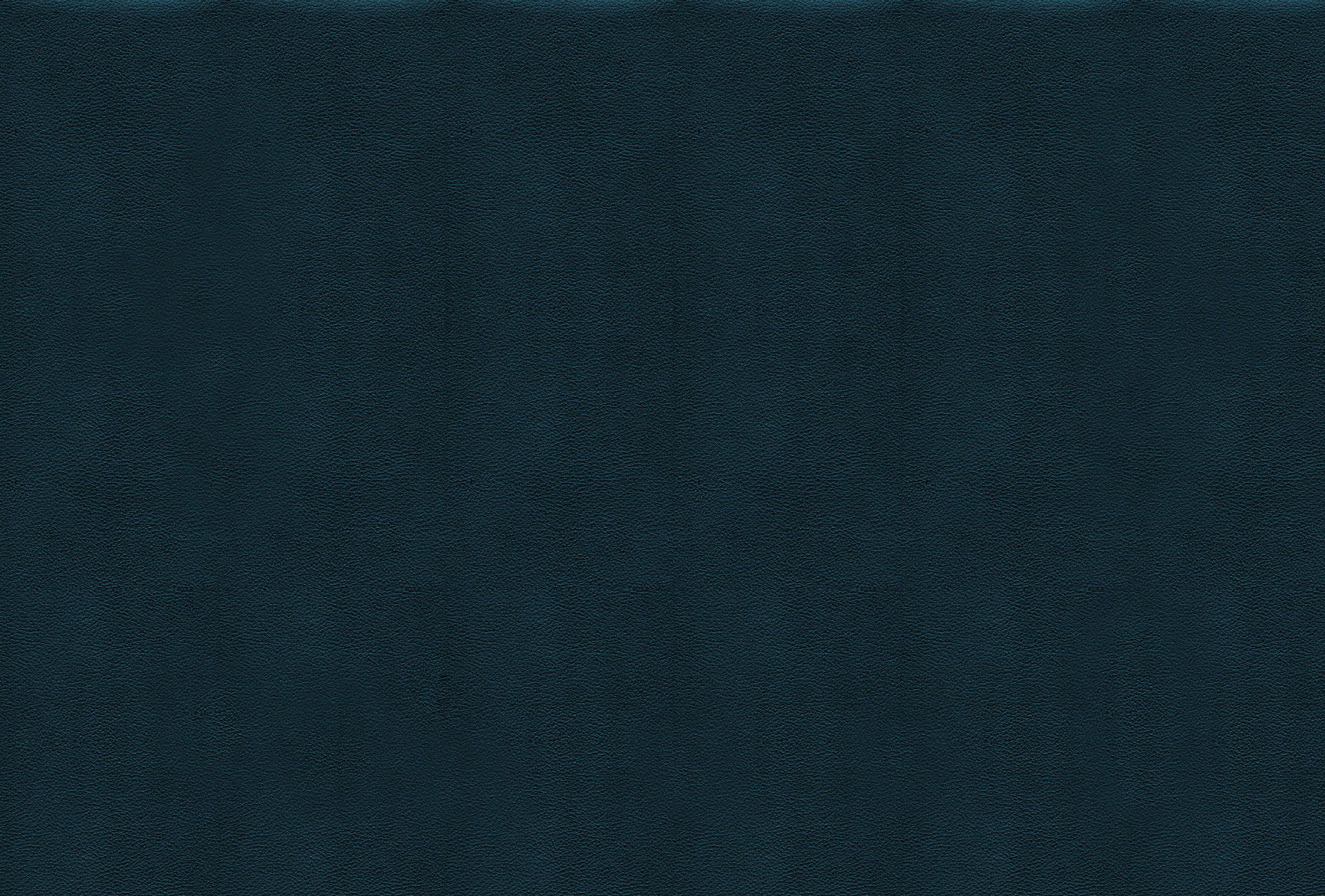 Zac comes to the leadership position with an EXNTENSIVE resume of excellence on the boards and coaching.  In 2015, Zac was the Pan American games bronze medalist.  He was a 3 time Senior National Champion (3 meter synchro), 4 time Olympic trial finalist (10 meter, 3 meter), and 3 time NCAA Division 1 national finalist for first Indiana University and then the Miami Hurricanes.

Zac has coached at multiple diving camps including the Indiana Dive Camp and and Penn State Diving Camp.

We would like to thank Kylie Smith for her years of leadership to the SAC program and pushing the diving program to new limits!