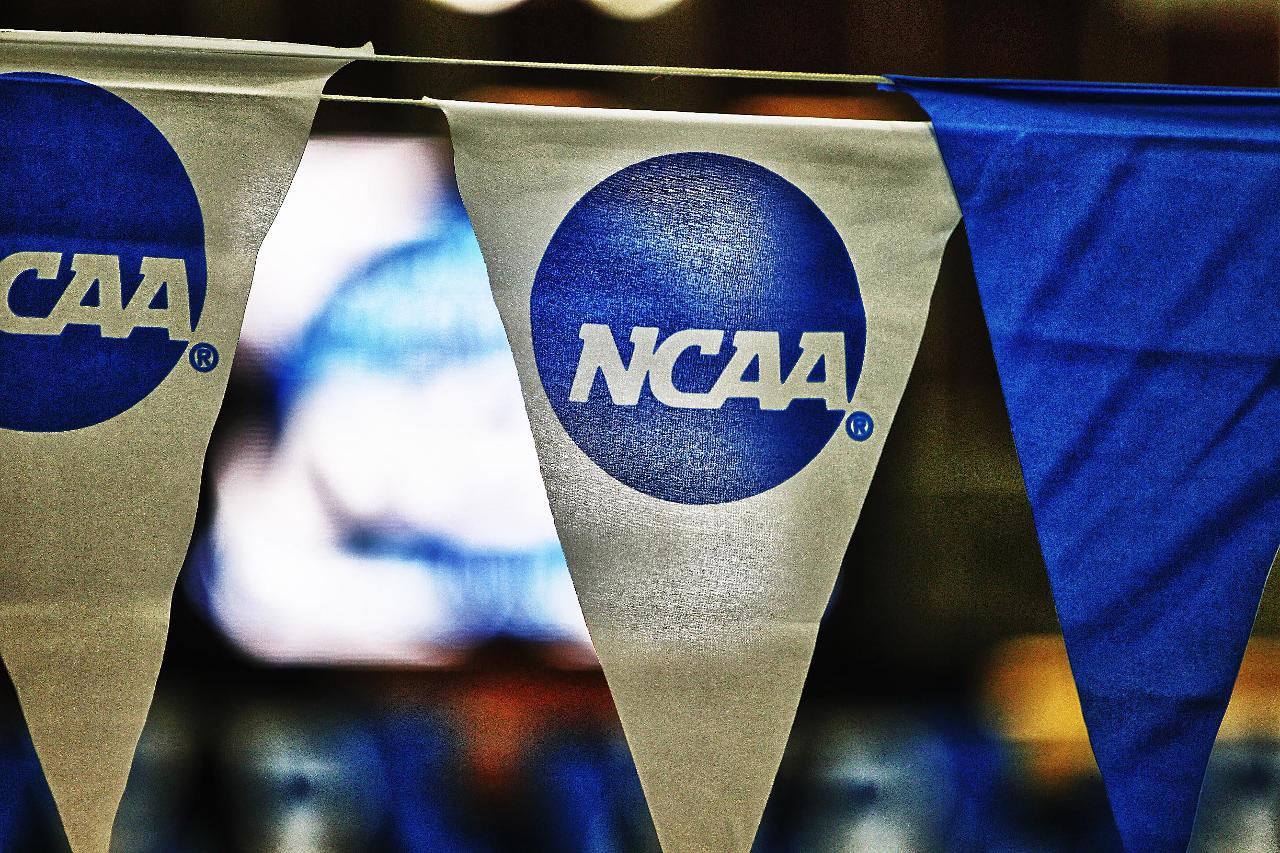 Starting with the next school year, most prospective student-athletes will follow a recruiting model that resembles the schedule other students follow when choosing where to go to college. The Division I Council made the decision when it met Tuesday and Wednesday in Indianapolis. Football and basketball will remain unchanged.

The new recruiting model allows potential student-athletes more time to make thoughtful decisions about their next steps after high school. The shift was supported by the national Division I Student-Athlete Advisory Committee.

The changes will affect several aspects of the recruiting model. For student-athletes in sports other than football and basketball, official visits now can begin Sept. 1 of a prospect’s junior year in high school instead of the first day of classes for senior year.

Football changed its recruiting model last year to add earlier official visits, starting April 1 of the junior year through the Sunday before the last Wednesday in June.

Additionally, athletics departments can’t participate in a recruit’s unofficial visit until Sept. 1 of the recruit’s junior year in high school, and recruiting conversations during a school’s camp or clinic can’t happen before Sept. 1 of the junior year. Both rules apply to all sports but football and basketball, which have their own rules.

The changes are based on the  work of the Student-Athlete Advisory Committee and the Student-Athlete Experience Committee, and guided by feedback from student-athletes, coaches, athletics directors and compliance administrators. They are considered a first step toward regulating a recruiting process that can begin in middle school — and sometimes earlier. The Student-Athlete Experience Committee will continue to examine the recruiting environment, with communications (telephone, email, text), verbal and written offers, and off-campus contacts on the agenda for the next phase.

In addition to the recruiting model, the Council eliminated restrictions on the sale of alcohol at Division I championships. The decision comes nearly two years after a pilot program that allowed alcohol sales in general seating at the College World Series and Women’s College World Series expanded to include the Football Championship Subdivision’s championship game, wrestling, men’s lacrosse championships in all three divisions, men’s ice hockey and women’s volleyball.

Council members adjusted the effective date of the  notification-of-transfer proposal to Oct. 15, 2018. The proposal would eliminate schools’ ability to influence athletics scholarships provided to student-athletes. It includes the creation of a national database for transfer student-athletes to make it known that they wish to be recruited by other schools.

The Council also modified the database portion of the notification-of-transfer proposal to give schools two business days after a student notifies the school he or she will transfer to enter a student-athlete’s name into the database. The group plans to vote on the proposal at its June meeting.

— This is a press release provided by the NCAA