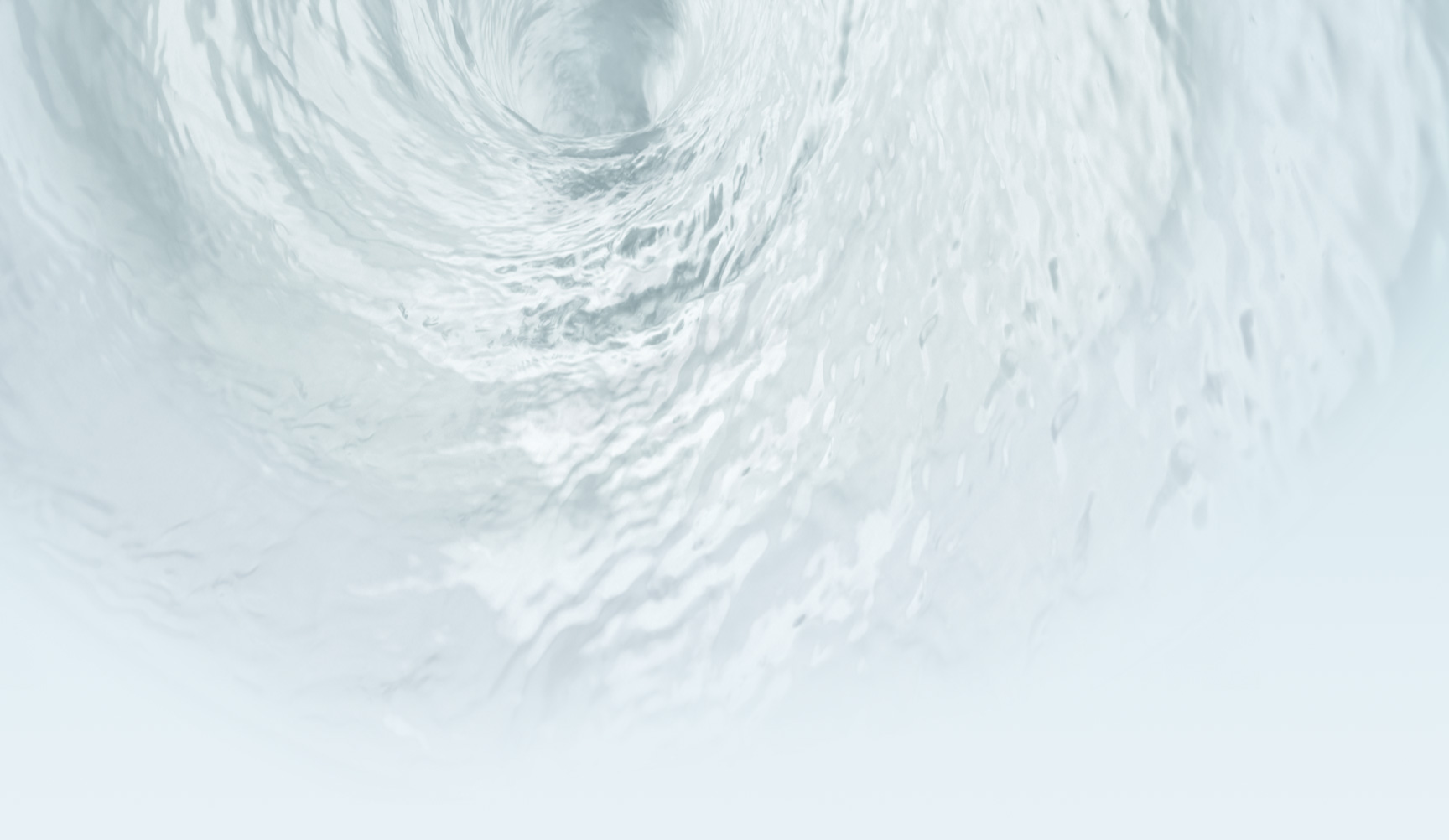 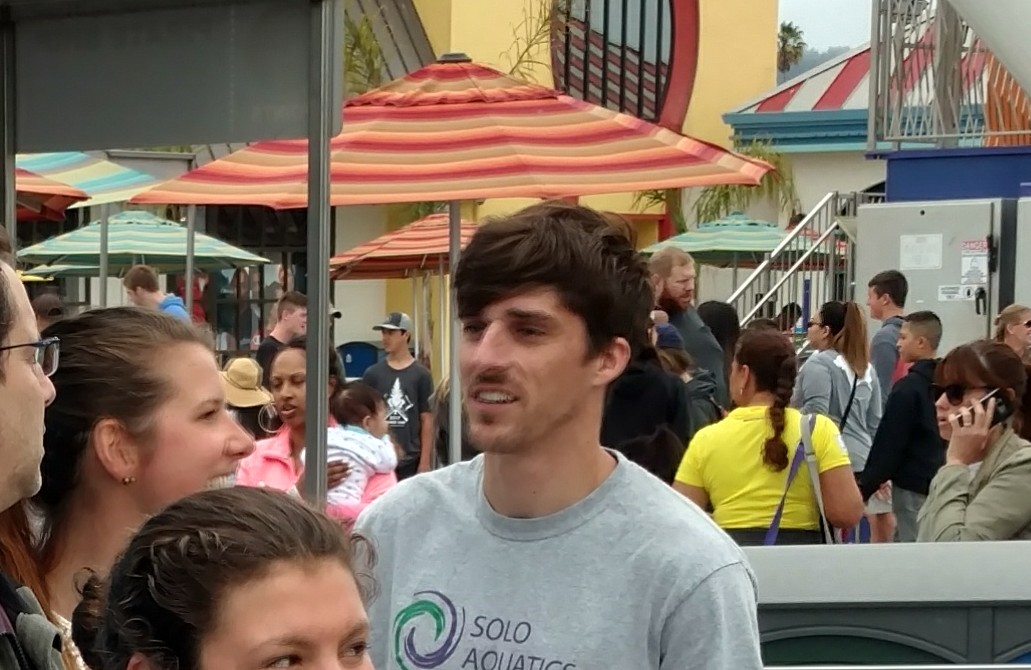 Coach Andy will be heading to Europe, and to see the world! Or at least Germany for an adventure of a lifetime.

Andy started swimming with SOLO and racing in meets back in 2000-2001. As with many children who come to our program. Andy spent too much time playing games during practice and having fun at the pool. He found a love for running and jumped out of the water at about 12 years old. Two decades later he is still at the pool. This thing works!

And has really done a fantastic job of supporting the swimmers over the past year. Many of the swimmers might remember Sarah, his younger sister who also helped coach at SOLO after finishing her swimming at UC Davis. When we needed a coach she suggested he stop back to see what he might be interested in doing. Which has been a great blessing.

We will miss having his kind words and support on the deck and wish him safe travels and fun this winter!

Your always a part of SOLO! Thank you!