Coaches
Site Map
WHAT and USJ Teaming-Up for 4th Year!! 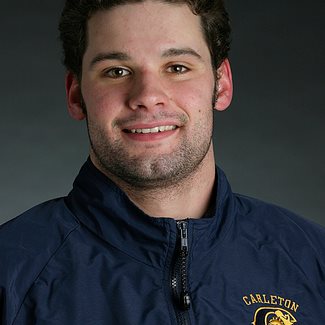 For the 4th year in a row, WHAT Swimming's Senior and Senior Premier Traing Groups and USJ Swim Teams will join forces to battle cancer!!!

The Ted Mullin "Leave it in the Pool" Hour of Power Relay for Sarcoma Research is the major fundraiser supporting the Ted Mullin Fund.

The Carleton College Men’s and Women’s Swimming and Diving teams originated the Hour of Power on November 7, 2006, in memory of their teammate Ted Mullin who died on September 3, 2006 from a rare form of cancer of connective tissues called sarcoma. After Ted's death the Carleton College swimmers and divers wanted to do something significant to remember their teammate as well as raise awareness about sarcoma and funds for sarcoma research. The teams created the Hour of Power event and invited other collegiate swimming and diving teams from the Minnesota (MIAC) and New England (NESCAC) Division III college athletic conferences to take part. In the end 12 college, one high school and two club teams participated.

Held annually since 2006, the Hour of Power has grown from the original 15 teams to 167 teams in 2013-14 with over 8,100 participating athletes in the United States and abroad. Over the past eight years the Hour of Power raised almost $500,000 for the Ted Mullin Fund in support of sarcoma research at The University of Chicago Medicine.

The event—held in each team’s home pool—is a one-hour, all-out, leave-it-in-the-pool practice consisting of continuous relays, using any stroke. The relay fosters teamwork through its objective of keeping all lanes on the same lap. The Carleton teams selected this workout as the Hour of Power relay’s format because it was one of Ted’s favorite practice sets. Thousands of swimmers across the country and the world unite in the water at the same time in support of the battle against sarcoma.